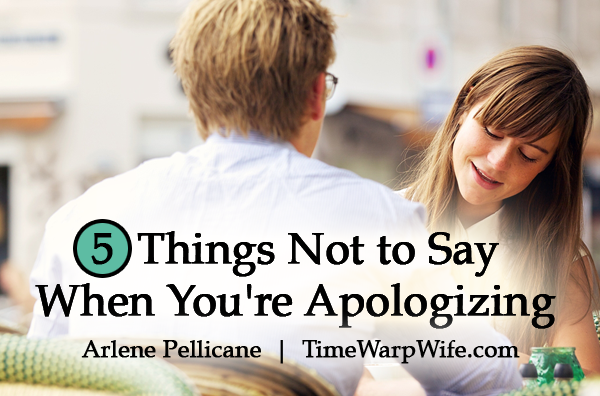 I remember the first fight James and I had as newlyweds.

I was not a good cook but I had acquired a secret weapon to aid my culinary cause: a brand new George Foreman grill.  It looked easy enough – place the chicken in, close the lid, and allow the patented sloped design and nonstick coating to do the rest!  I was going to make chicken, rice and broccoli.  This was a big event in my new bride life.

It was about 5:00 pm when James bounded into our small Dallas apartment on the fourth floor.

There was no way I was having a guest for dinner.  First, I didn’t have enough chicken for more than two people.  Second, I was nervous about serving the dinner just to James, let alone a guest.  Third, our apartment didn’t have much furniture and was in no condition for entertaining.  Fourth, I am a planner while James is spontaneous and this was not planned.

I clearly outlined these reasons to James and apologized that we wouldn’t be able to do it.  I returned to slaving over my George Foreman grill.  About ten minutes later, James waltzed in the kitchen and announced with a twinkle in his eye, “Our new neighbor Walter will be up for dinner in a few minutes.”

Didn’t I just say he couldn’t come?  I was fuming!  After I slammed cabinet drawers shut and set up another place setting, the doorbell rang.

During dinner, I ate very little chicken and broccoli as Walter enjoyed my share.  Right after Walter left and the door was closed, my smile immediately turned into a scowl and I stomped into the kitchen.

James literally tackled me and threw me on the floor in Tigger-like fashion.  He laid right on top of me and put his big grinning face close to mine and said emphatically, “I’m sorry!”

When you and your spouse are in conflict, there are five things you don’t want to say when apologizing.

1.  I should be excused because I…

Thankfully, James didn’t say “I should be excused because I really had good intentions of reaching out to our neighbor” or “What’s the big deal?  The night went fine.”

After more fuming on my part and talking on his, he said he was truly sorry and that he would not do it again.  I accepted his apology and am happy to say that he has never brought someone home for dinner against my will.  His apology was sincere and has been tested over time!