After you have finished reading today’s devotional, hop on over and listen to our weekly podcast. This week’s episode is: “The Real House of Mouse.”

Have you ever snapped at someone?  I have. I remember one particular time about three decades ago. She was a complete stranger on the bus, and for some reason I decided that I wasn’t putting up with her side glance that day. And so, as I got off of the bus I said something nasty to her. It was totally out of character, and I still regret it to this day.

But here’s the thing, although we can’t control the actions of others, we can and should control our reaction to ensure it’s inline with God’s will.

So, what is the best way to answer someone who’s rude, angry, or impolite? With a soft word.

A gentle answer turns away wrath, but a harsh word stirs up anger. (Proverbs 15:1, NIV)

Think of it this way, if someone throws a ball against a hard wall, it’s going to bounce back to them. When it does they have the opportunity to throw that ball again and again. The moment they throw that ball at a soft surface, however, it absorbs the impact and the ball is no longer in play.

The Bible is telling us here to absorb the impact of unkindness. Don’t get me wrong, I’m not talking about physical abuse here, I’m taking about rude and impolite people who get under our skin, try our patience, and make us feel small.

What might that look like, for me? A soft word, a smile, and a moment in prayer to soften my heart.

Make a covenant with your tongue to speak kindly and gently to others. Diffuse arguments with a soft word, and to go to prayer when you’re feeling the urge to say something you shouldn’t.

A gentle answer turns away wrath, but a harsh word stirs up anger. (Proverbs 15:1, NIV) 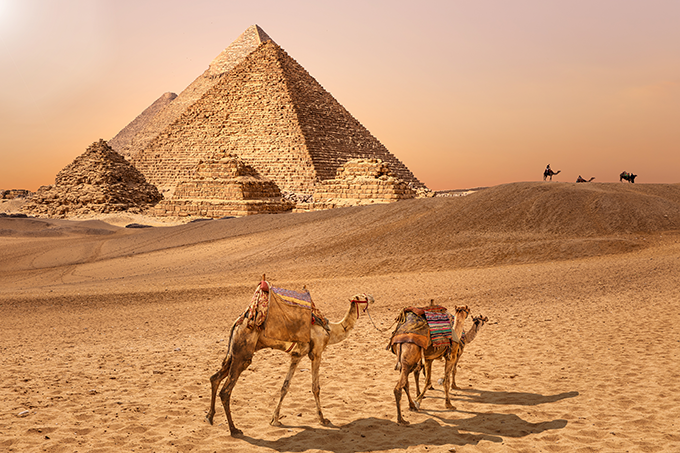 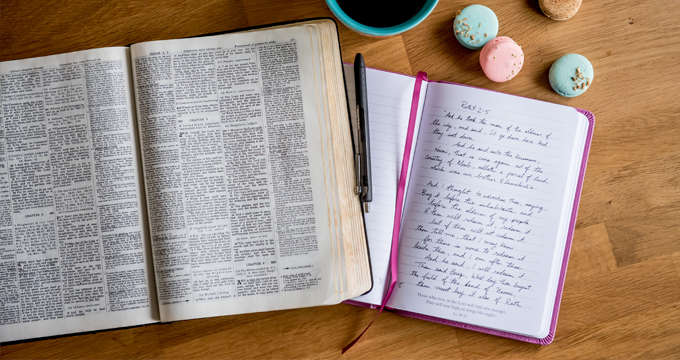 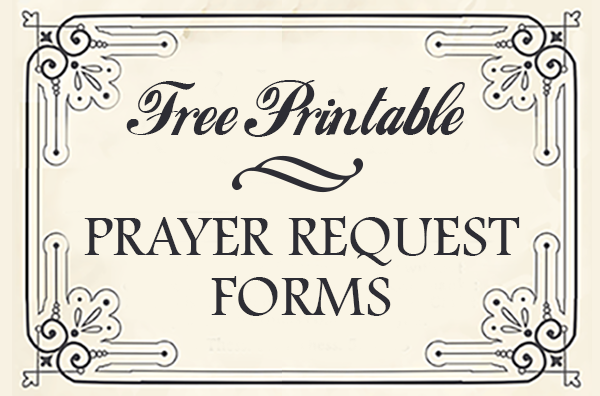