In Ruth Chapter one, we come upon the story of a woman, a prodigal woman of sorts. Naomi was blessed with a husband and two sons, but as the Bible tells us there was a famine in the land of Bethlehem, and so she and her family left their people behind to live in the country of Moab.

To understand why this was a bad move, we need to understand the history of the Moabite people, and why God referred to them as nothing more than a dirty “wash basin” in Psalm 108:9. The Moabites, were a corrupt nation of idol worshipers, with no regard for Israel. In fact, in the story of Balaam’s donkey, Balaam was commissioned by the Moabites to put a curse on Israel.

And so, we see Naomi and her family living and blending in among the people who were enemies of their God. In the first chapter of Ruth we see the devastation that sin had on Naomi’s life when she lost her husband and their two sons. What we also find in this chapter is a two-fold picture of repentance and how it leads the sinner to grace.

You see, “In “Biblical Hebrew, the idea of repentance is represented by two verbs: שוב shuv (to return) and נחם nacham (to feel sorrow).” (Wikipedia, Repentance). What we see in this chapter are both, as Naomi is returning to her homeland and sorrowful that she left.

Her words, “I went away full, but the Lord has brought me back empty,” echo that of the Prodigal Son who left his home rich and returned home with nothing.

While Naomi was focused on sin, she failed to see grace. “The Lord has afflicted me,” she said, “the Almighty has brought misfortune upon me.”

What she didn’t see then was that her sin brought misfortune on her, not the Lord. Sin led to death, but soon she would see how God’s grace leads to life. To a daughter-in-law that was better for her than 7 sons, and to a grandson who would renew her life and sustain her.

Read about Naomi in Ruth Chapter 1.

Rend your heart and not your garments. Return to the Lord your God, for he is gracious and compassionate, slow to anger and abounding in love, and he relents from sending calamity. (Joel 2:13, NIV)

Now Available – Abundance: Bearing Fruit for Every Good Work, a Study on the Fruit of the Spirit

Click here for information on our upcoming study. Want a copy of the study guide? Hop on over to Amazon: Click here. (affil. link)

When you purchase a copy of the study guide you’re helping to support this ministry as we share the gospel with over 500,000 women around the world. 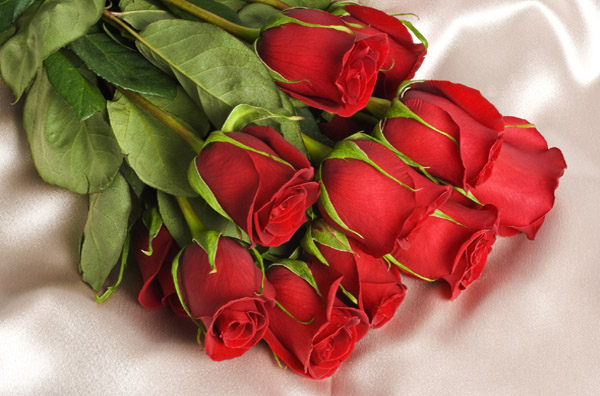 I Had a Great Valentines Day. So Why Am I Left Disappointed? 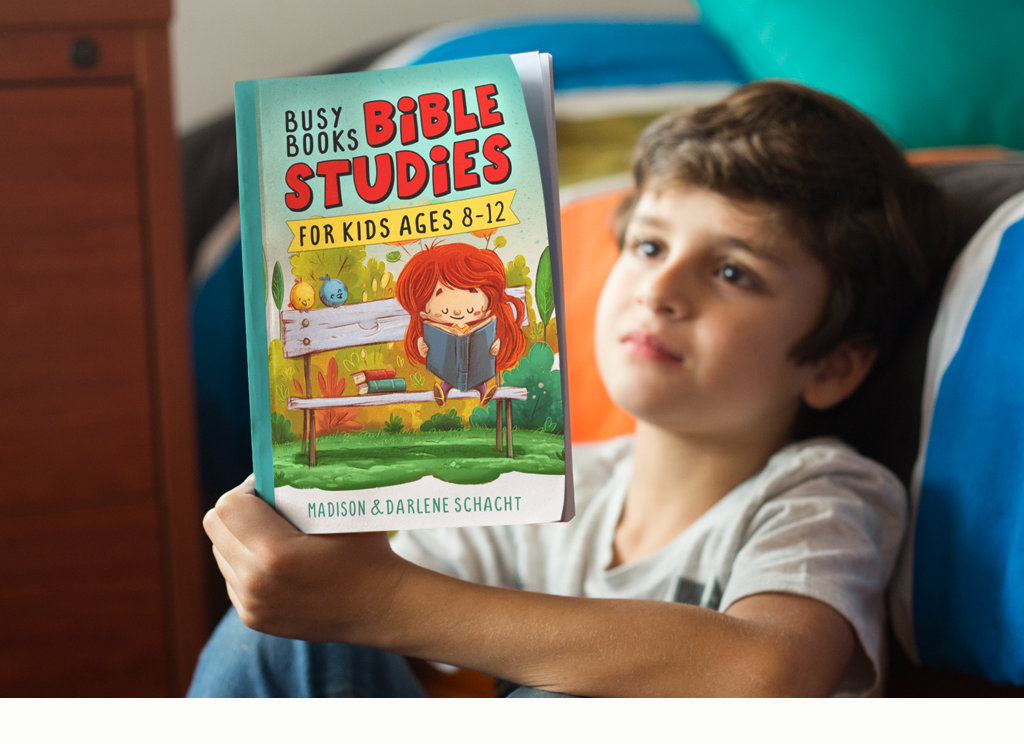 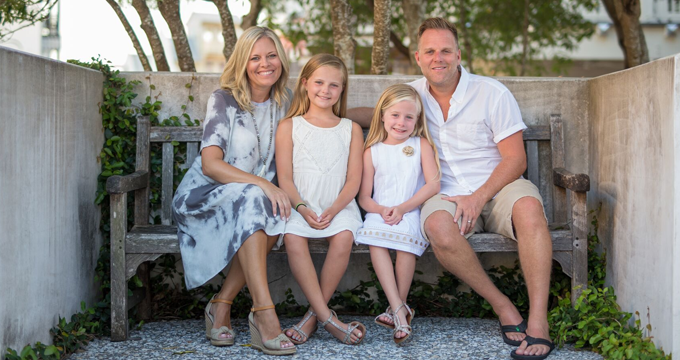