It was Friday morning–time for the agent to come in and wrap things up. Our house was ready to go on the market, but the question is, were we?

Just 12 hours before, Michael and I were still racing around doing last minute stuff that probably should have been done two years ago. Cleaning the garage, picking up bricks in the back yard, touching up paint, organizing the storage room… and the list went on. Like so many others, we put things off until they had to get done.

Their only job was to shine, just as we are called to shine a light in this dark world. All ten of them had lamps, but here’s where five of them were foolish: they failed to recognize the fact that a lamp without fuel is nothing more than religion without Christ.

“Sure I believe in God,” many would say, “but I’d rather have fun now and get serious about my faith later.”

“Sin today, salvation tomorrow” is a dangerous mindset to choose, for we don’t know the day or the hour when the Lord will return.

Watch ye therefore: for ye know not when the master of the house cometh, at even, or at midnight, or at the cock crowing, or in the morning: Therefore be ye also ready: for in such an hour as ye think not the Son of man cometh. (Matthew 24:43-44, KJV)

And so as believers we must shine until our appointed time has come. Loving those He sends our way, reaching our hands out to the poor, sharing the good news of the gospel, joyful in tribulation, patient in trials, and faithful at all times, that we might be found blameless at His return.

Read the Parable of the Ten Virgins found in Matthew Chapter 25. The entire chapter is a good read, and a great fit for today’s post.

Watch ye therefore: for ye know not when the master of the house cometh, at even, or at midnight, or at the cock crowing, or in the morning: Therefore be ye also ready: for in such an hour as ye think not the Son of man cometh. (Matthew 24:43-44, KJV) 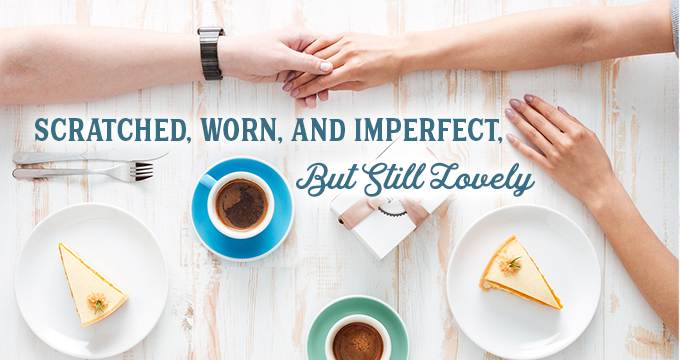 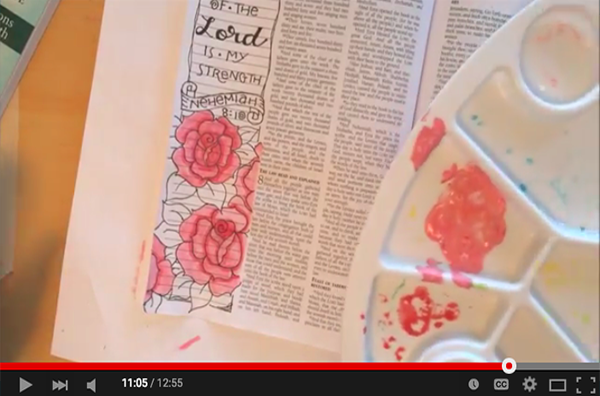 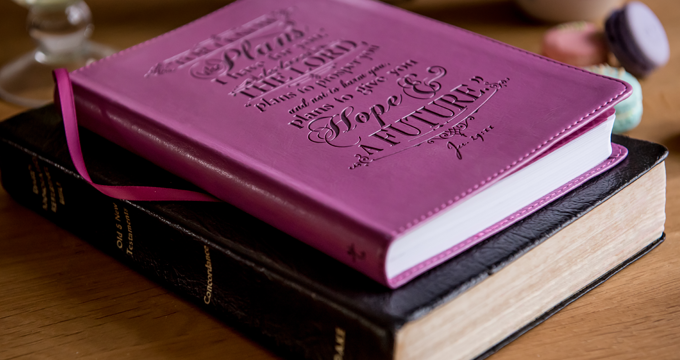