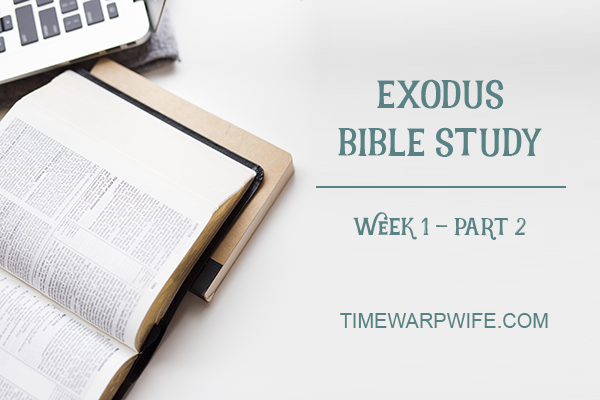 What I gleaned from this chapter is the importance of faith and waiting on God. The moment the Israelites were hungry, they started complaining to Moses. After everything they had seen God do, they still weren’t trusting in Him. When God supplied them with Manna many disobeyed the command to only use as much as they needed and that no one was to keep any until the morning. What that disobedience showed was a lack of faith that God would provide for them every day, as He said that He would.

What struck me most about this chapter was the picture of Moses with his hands in the air. Whenever he let them down the enemy prevailed, but as he held them up, the victory was theirs. We can learn from this example by putting our trust in the Lord. We’re constantly faced with spiritual battles that threaten to bring us down, but when we put our trust in God our battles are won!

In this chapter we see the Israelites in their first battle. Who was the enemy?

The rod that Moses held up represented the authority of God. We can learn much from this example about God’s authority when it comes to the spiritual battles we face.

Jethro had wisdom and Moses was humble enough to listen and to learn. In fact, Numbers 12:3 tells us that “Moses was very meek, above all the men which were upon the face of the earth.” So when Jethro came to visit the camp, Moses grew by his wisdom.

Jethro was also supportive in their time of need. At some point he had taken Zipporah and their two children in to his home until the time came to reunite them with Moses. 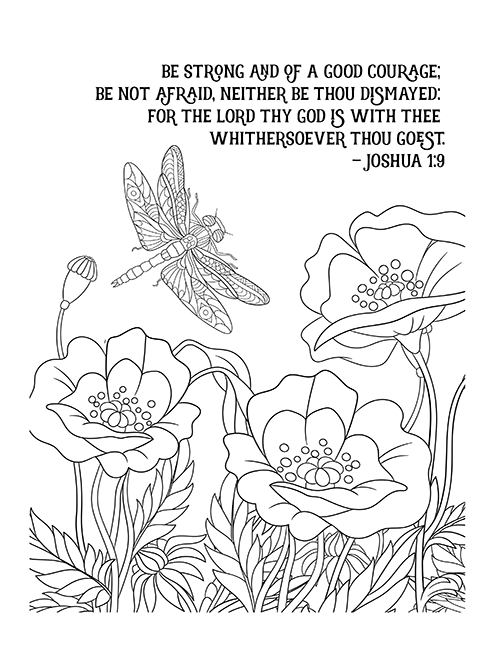 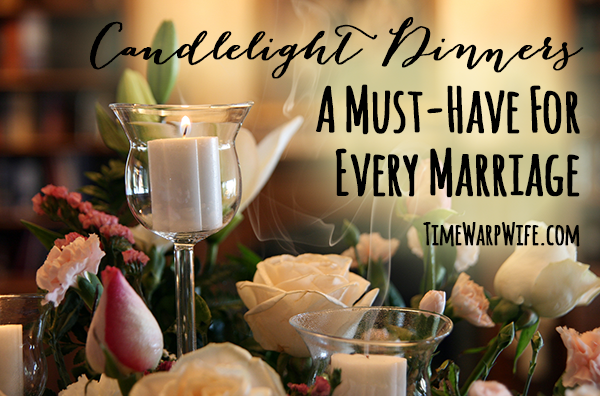 Candlelight Dinners – A Must-Have for Every Marriage 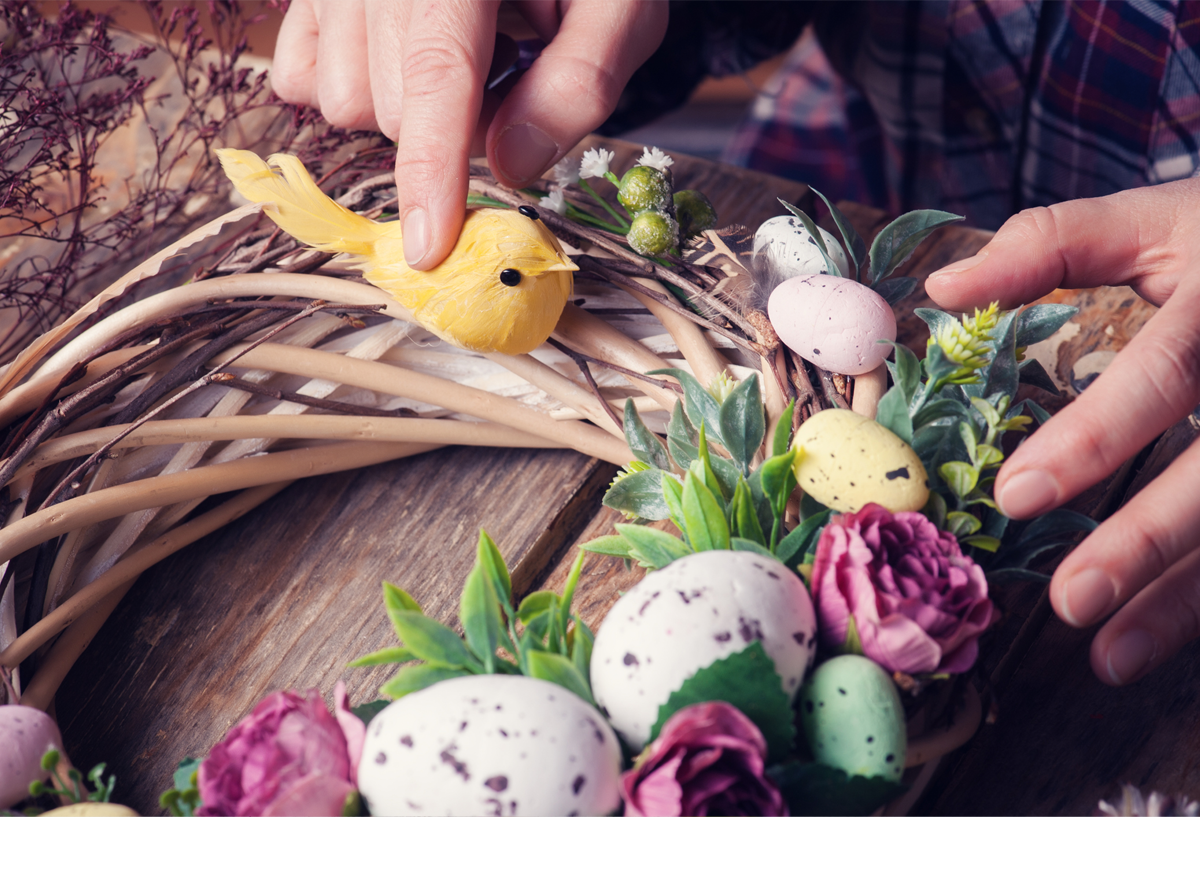 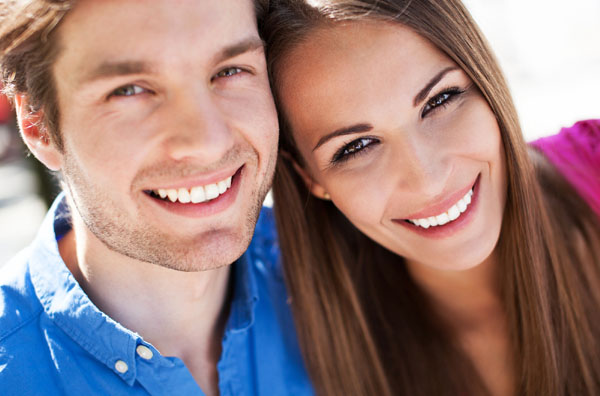 Are You Growing Together? 10 Questions to Ask