If you would like to join this FREE Bible study, click through to part one where you’ll find all the information you need to get started click here.

Do you ever have one of those moments in life when everything seems to be going your way? When everything’s going according to plan? When suddenly, expectations collide with reality and you’re standing there mourning a loss.

Sometimes expectations have a way of blocking reality and distorting our view on what’s really important in life. We’re so used to having things one way, that we tend to close ourselves off from the blessings at hand.

As I got to reading this chapter this week, and as I read verse 12 where “many of the older priests and Levites and family heads, who had seen the former temple, wept aloud when they saw the foundation of this temple being laid,” I was reminded how the Bible tells us,

Many are the plans in the mind of a man, but it is the purpose of the LORD that will stand. (Proverbs 19:21, ESV)

So it was with the building of the temple. It really didn’t matter whether expectations were met or they weren’t, in any case God’s plan would prevail.

It’s easy to trust God when He does things our way, but to faithfully trust Him takes faith–faith in His plan, and faith in His wisdom and power.

This temple was smaller. This temple wasn’t quite as spectacular as the first temple had been, but the good news in all this? God’s plan excels ours in every possible way. We don’t need to know all of the how’s and the why’s. What we really need is to trust in His power and to lean on His strength.

Because Jesus Himself would enter the temple.

They celebrated the Feast of Tabernacles for 7 days.

3. What are two other names for the Feast of Tabernacles?

4. What did they do during that week-long celebration, and why?

They were to dwell in booths for seven days in remembrance of the children of Israel who dwelled in booths for 40 years in the wilderness, when God brought them out of the land of Egypt.

5. Who were the two men that began the building of the altar?

6. Verse 2 says that they built the altar as it was written in the law of Moses. How large was the altar that Moses built (in feet)? See Exodus 27:1.

7. When did they start building the temple?

8. They used cedar logs to build the temple. How did they get them?

They came by sea from Lebanon to Joppa, as authorized by Cyrus king of Persia.

9. What encouragement would you give someone who wants to make God a priority in their life?

(This answer will be different for everyone)

10. What kind of things distract you from making God your first priority?

(This answer will be different for everyone)

Concluding Thoughts on Chapter 4 – Clothed with the Righteousness of Christ

Reading over the chapter this week, I couldn’t help but stop at verse 4.

Then the peoples around them set out to discourage the people of Judah and make them afraid to go on building. (Ezra 4:4, NIV)

Discouragement can be debilitating at times, as we see in chapter 4. All it takes is one person to plant a seed of doubt, and before you know it that doubt can take you down.

Satan will always try to magnify our flaws and make us insecure, in hopes that by doing so we lose our courage and turn our eyes away from God. Many step back in fear before stepping forward in faith.

We all know the story of David and Goliath, but do you remember what transpired just before he went down? Goliath mocked David saying, “Am I a dog, that thou come at me with sticks?”

In other words, he was trying to discourage David by pointing out his weakness and the folly of his ways. But here’s the interesting thing about David that set him apart from the other men–he wasn’t focused on the slingshot, he was focused on the Lord.

“Thou comest to me with a sword, and with a spear, and with a shield,” he said, “but I come to thee in the name of the Lord of hosts, the God of the armies of Israel, whom thou hast defied.”

You see, Satan will always try to discourage us by pointing out our flaws. He’ll focus on our weakness in hopes that we’ll do the same.

The way to combat that kind of discouragement? Don’t focus on the slingshot, stay focused on the Lord.

When you purchase a copy of the study guide you are helping to support this ministry as we share the gospel with over 500,000 women around the world.

During the 6 weeks of the Bible study, I’ll be creating a set of Autumn-themed 4 x 4 inch scripture cards. Each week I’ll give you 4 for a total of 24 cards in total. These high resolution images will correspond with the theme of each week.

Click here to view and print this week’s note cards. 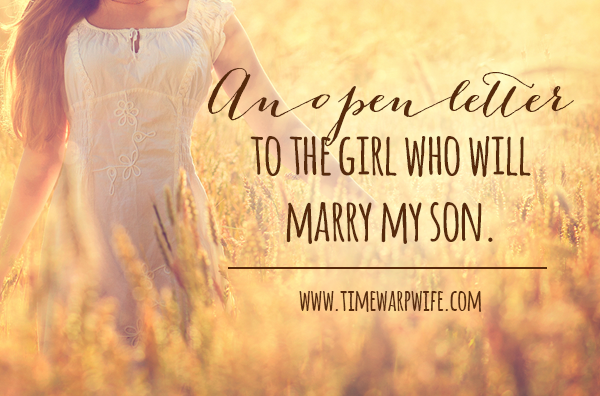 An Open Letter to the Girl Who Will Marry My Son 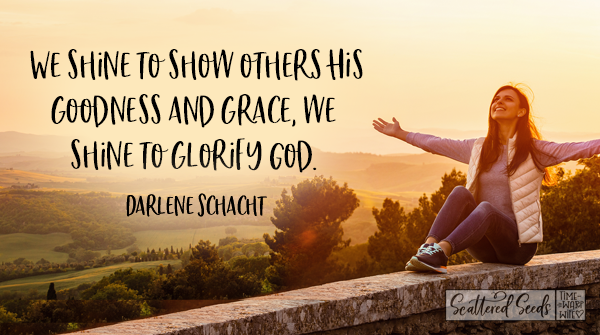 Daily Devotion – And Then There Was Light 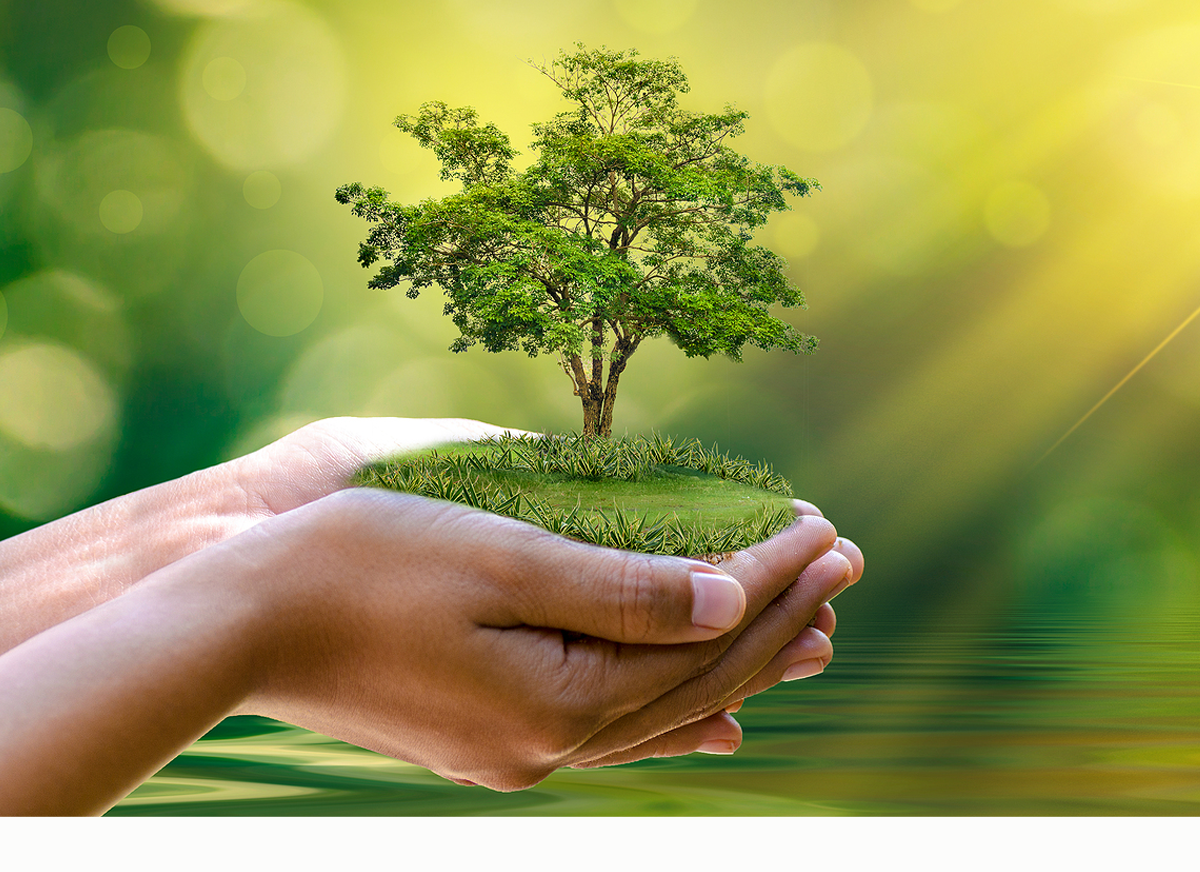 Daily Devotion – Strengthened by the Winds of Adversity