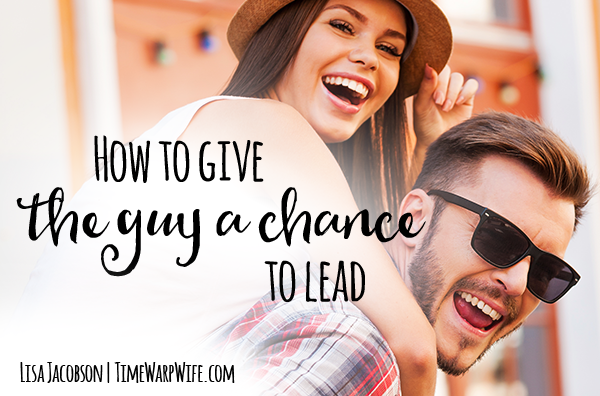 I believe it all began in the streets of Paris.

I was younger, single, and relatively free from responsibility.

Back then I was studying in France and getting lost in the Louvre.

Later I would meet the man I’d marry and we returned to Paris on business. Not that it was all work and no play. We spent our mornings sipping lattes in a local café and then one afternoon determined we’d head out to the Eiffel Tower.

We both stared at the Metro map to see which train we should take. I waited a long time – maybe 10 whole seconds – for him to figure out our route.

And then I stepped in.

Stuck out my elbows and made the plan.

Two metro changes and voila! We’d be there.

Rather pleased with myself, we boarded the train together.

But somehow I wasn’t feeling the love, if you know what I mean? I could sense the tension between us reaching across the crowded train.

What? What was going on?

The 15 minute train ride seemed to take hours, but we finally got off and waited for our next connection.

Then I heard him say it, in perfect English:

“You never gave me the chance. You just had to jump in there and take charge, didn’t you.”

I defended myself, “But I know the language better. I’m more familiar with the Metro system. I am quicker, faster, better….

(Okay, so I didn’t actually say that last bit, but I might as well have.)

Without saying one word – at least directly – I was communicating that I had more confidence in my abilities, than I did in his.

And isn’t this often the case?

We express our concern, our disappointment, our disgust even, that our man isn’t taking his responsibility to lead in the relationship, or to lead in our home.

But have you ever really given him the chance?

Or, are you like me and quick to jump in if there’s any lag time. Stick your elbows out and take over. You’re more confident in your own strengths than you are in his.

I frequently hear women complain about this situation: He simply won’t lead. How can I follow him, if he won’t take leadership?

Maybe you don’t even realize that you’re doing this. You might want to try asking him about it.

Or, better yet, ask a good friend who has observed the two of you together – the kind of friend who is willing to give you the straight goods. Ask if you have a tendency to jump ahead of your husband. To speak for him. To make the decisions. To take charge whenever there’s an opportunity.

If so, you might want to try holding off and stepping back.

What if I had been willing to wait and stare at that Metro map for hours, if need be?

Or let’s try another scenario.

What if he had taken me in a completely different (as in “wrong”) direction and we ended up somewhere other than the Eiffel Tower?

What if. . . . we had found ourselves on a new and unexpected adventure altogether?

I probably missed out on an exciting discovery that day. Yeah, we got to our destination alright, just like thousands of tourists do.

But if I had to do it all over again, I’d zip my lips, tuck my elbows in, reach for his hand, and climb aboard whatever train he picked for us to travel on.

I guess I’d give the guy a chance to lead. 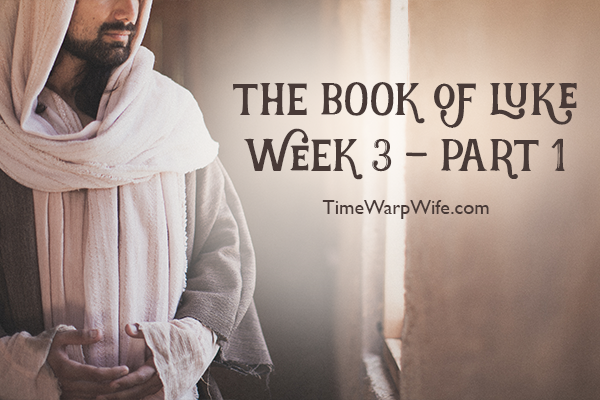 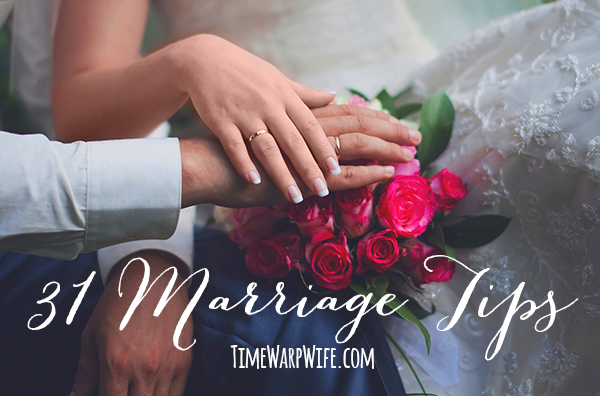 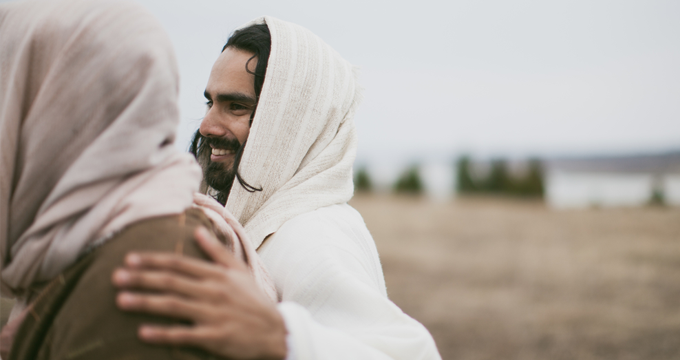