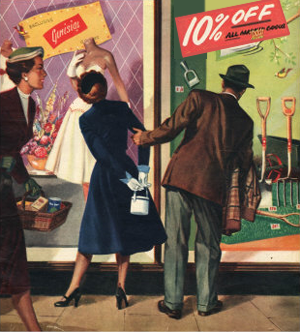 (Letter from a reader. I appreciate your thoughts)

I was randomly directed to your site today and read your post on the gender gap. While I appreciate the different mind set that you represent, from my own, I couldn’t leave for class today without sending you an email.

I was a psychology major in my undergraduate studies and have continued on that path in graduate school. The John/Joan case was something I studied in personality psychology. It is truly devastating. However, I don’t think that anyone in modern medicine or psychology views this as a medical “triumph.”

Children altered at birth are much different than adolescents and young adults that genuinely feel they have been placed in the wrong body. I don’t think you’ll find anyone in a modern field that would advocate for the gender reassignment of an infant. This case unfortunately happened before both fields had a greater understanding of what compromises and forms our gender identity.

Recent suicides of youth in our country provoked by anti-gay / homophobic bullying highlight the need for sensitivity and greater exploration of what constitutes gender and sexual orientation. Further discussing gender reassignment in the way it was discussed in your blog seems harmful in my opinion.

I am not saying that you should be silenced. I really do value all points of view and think that differences can only foster dialogue and greater understanding of our fellow human beings. That being said, I would encourage you to further explore the issue of gender reassignment from a scientific and psychological standpoint.

Again, no one in these fields today would recommend gender reassignment of an infant. Further, the process to become fully transgendered is long, laborous and involves LOTS of counseling and actually a full year of living as the other gender, just without the actual genital reassignment. This may not be something that you agree with, but like I said, I would encourage further research and education on the topic.

I’m afraid that I haven’t studied psychology as extensively as you have, but I’m not afraid to say that the wisdom of God trumps the wisdom of man on any given day.

God’s word clearly states that man was created first then the woman, and when the two are brought together they have distinct roles they must fill. I don’t see how a Biblical viewpoint on the God-given gender of man, can be considered as insensitive or homophobic.

Dr. Money [David’s doctor] was a professor of pediatrics and medical psychology at Johns Hopkins University from 1951 until his death in 2006. While there, Money was involved with the Sexual Behaviors Unit, which ran studies on sex reassignment surgery. He received the Magnus Hirschfeld Medal in 2002 from the “German Society for Social-Scientific Sexuality Research.” (Wikipedia) So I agree with David Reimer himself as well as those who say it was deemed “a medical triumph.”

Modern society has played its role in confusing the genders, with pregnant men on TV claiming that it’s their right to have kids. Surgical and hormonal treatments do not make you a man no matter which way you slice it.

If I am to understand who I am in the sight of God, it is essential that I embrace the fact that men and women are created differently, and that each has a role of their own. Women were born with a purpose, and men were born with one too.

The New York Times published an article written by Gina Kolata, in which she explains how a new study shows definitive evidence that men and women use their brain differently. She quotes Dr. Sally E. Shaywitz, a behavioral scientist at the Yale University School of Medicine saying, “the brain is a lot more complicated than people envisioned.” But it does not say that women’s brains are better at this task than men’s or vice versa. Although the men and women used their brains differently, she added, the fact that they sounded out words equally well means that “the brain has a lot of different ways to get to the same result.” (February 16, 1995).

Do we really need science to tell us that? With people like Dr. Money teaching courses on psychology, I say that modern psychology has a long way to go. A simple web search of “gender reassignment in infants” will show you that this practice of Dr. Money’s continued until recent years.

Either way, as heart-wrenching as it is, the point of my article isn’t whether infants are receiving gender reassignment or adults. The issue is that God has created women and men in each their own way and that His wisdom exceeds ours.

I value your point as well, but encourage you to further explore the issue of gender reassignment from a Biblical standpoint. 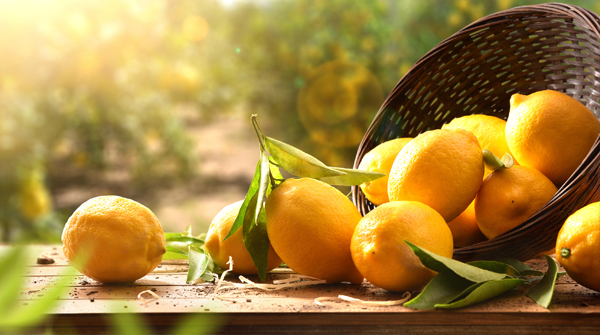 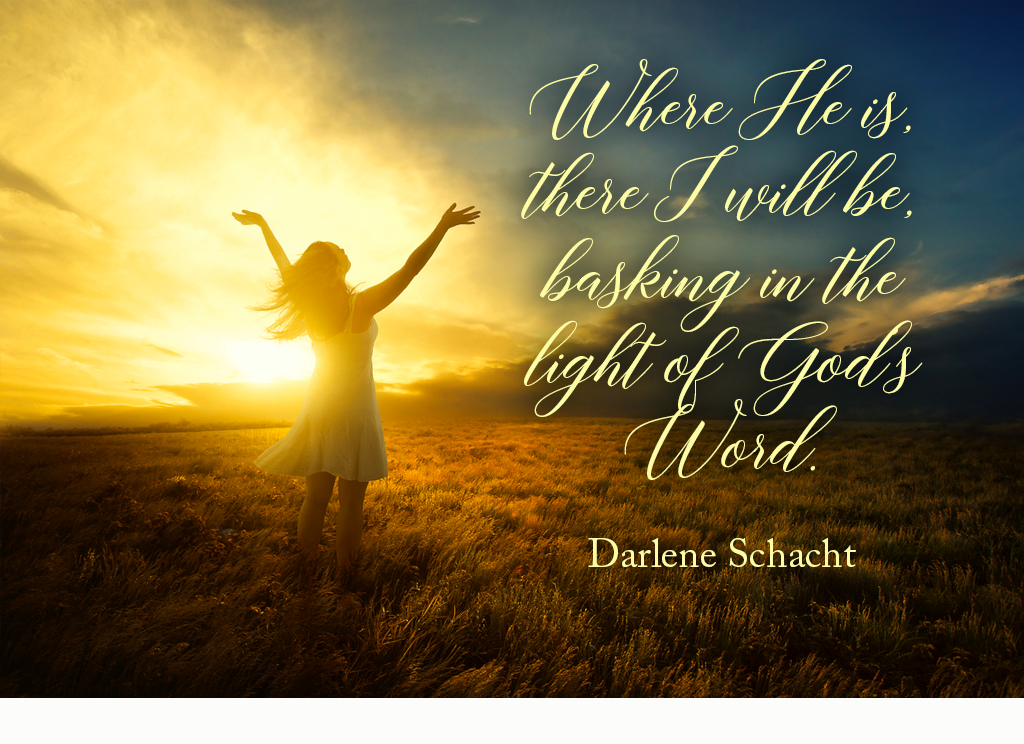 Daily Devotion – Basking in the Light of God’s Word 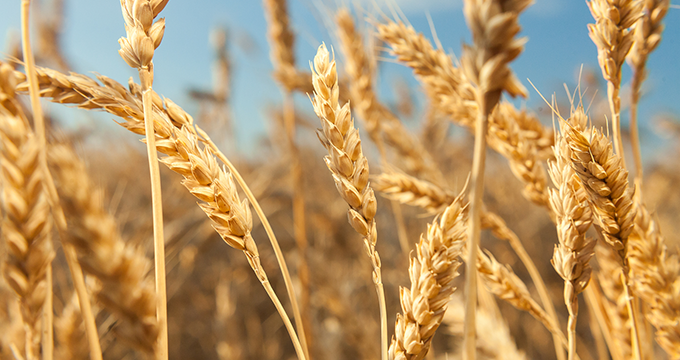