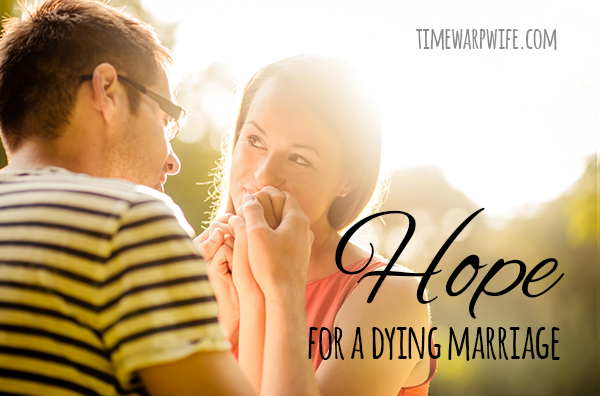 Drawn from my archives

Are you past hope in restoring your marriage? I know that some of you think you are, but are you sure about that?

What about a marriage that’s dead? What if there’s nothing left for either partner? Is all hope gone?

What if you’re struggling to the point where you feel like giving up? What if you both are?

John chapter 11 gives us an account of Lazarus, brother to Mary and Martha. When their brother fell sick they sent word to Jesus to come and see him. Verse 11 tells us that when Jesus heard his friend was sick, He waited two days before leaving. Two days.

Why? We’ll get to that soon.

So He waited two days to go see him. And what we read in verse 14 is rather curious. We discover that Jesus knew very well by this time that Lazarus was dead.

When Jesus finally got to Bethany (only about two miles away), Lazarus had been dead for four days.

Martha rushed out to meet him. She believed that Jesus could have healed him. They all believed that, so why didn’t He?

This was the question that seemed to be on everyone’s lips, “Why?”

Approaching the tomb, Jesus asked that they roll away the stone, but they had some hesitation. After being dead four days, the stench would be horrific. But nevertheless they obeyed His command.

Once the stone was rolled away, Jesus prayed to the Father and then we’re told, “He cried with a loud voice, “Lazarus, come forth!” 44 And he who had died came out bound hand and foot with graveclothes, and his face was wrapped with a cloth. Jesus said to them, “Loose him, and let him go.” – John 11:43-44

Now let’s address that question, why? Why did Jesus wait so long before going to see His beloved friend?

Jesus could have saved everyone the trouble and the heartache they went through, by healing Lazarus before he passed away. But He clearly chose a different path.

Here’s the way I see it… He had compassion on his friends, but at the same time He wanted to teach them. He wanted them to grow in understanding. He wanted them to bear witness to something greater than anything this world has to offer – His resurrecting power.

When Lazarus walked out of that tomb, there was no mistaking God’s glory. This couldn’t be chalked up to coincidence, or luck. Jesus holds the power of life and resurrection. We are never past hope until God says He’s done.

Jesus said unto her, I am the resurrection, and the life: he that believeth in me, though he were dead, yet shall he live: – John 11:25

A broken marriage is an opportunity for God to display His resurrecting power. Don’t refuse to roll back that stone. I don’t care what kind of stench lies behind it–God’s power is greater than any mistakes you have made.

It doesn’t matter if a marriage has been dead for ten days or ten years. Jesus holds the power of life and death.

Blessed be the God and Father of our Lord Jesus Christ, which according to his abundant mercy hath begotten us again unto a lively hope by the resurrection of Jesus Christ from the dead. – 1 Peter 1:3

Pick up a copy of my book, Messy Beautiful Love: Hope and Redemption for Real-Life Marriages.* 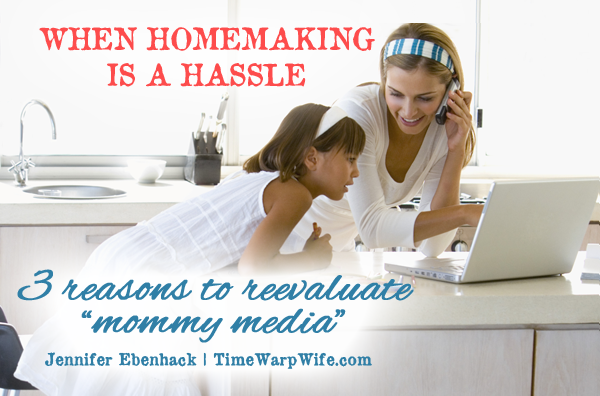 When homemaking is a hassle: 3 Reasons to reevaluate “mommy media” 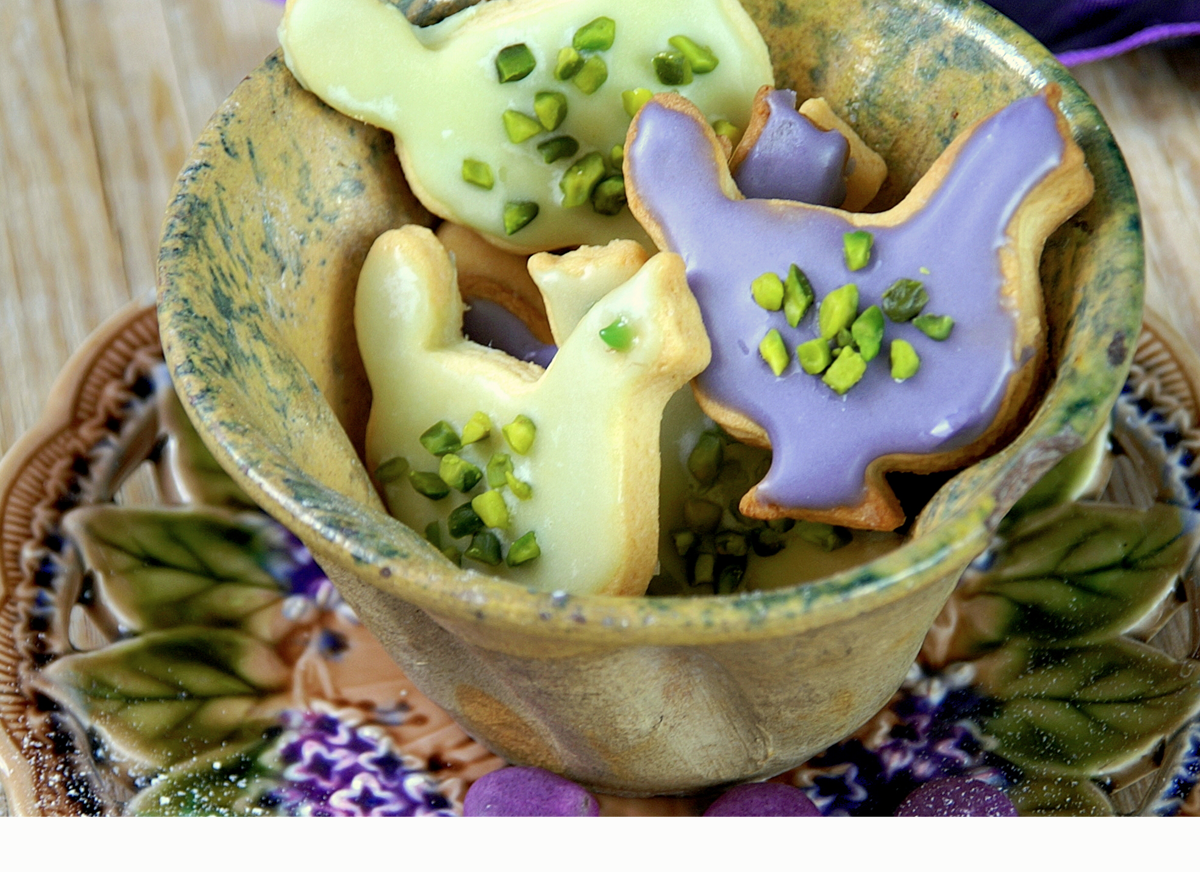 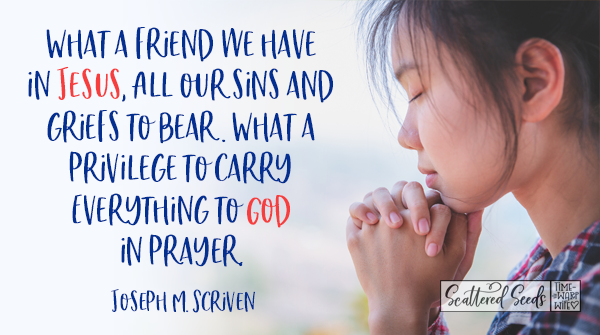 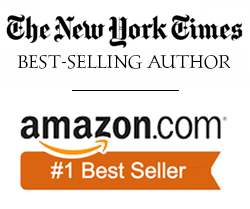