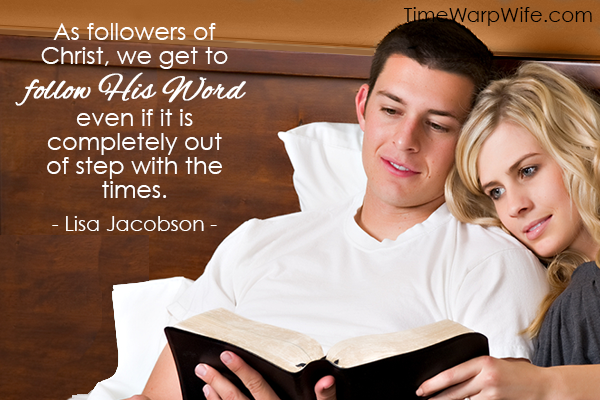 And looking for love.

You know, looking for him – that guy I’d want to walk beside for the rest of my days. And to sleep by his side on the same starry nights.

It would be another 8 long years before I found him.

By then I’d been in school for 7 of those years and traveled and studied in 8 different countries. London, Paris, Yaounde, Jerusalem. A wanderer.

By then, an educated, modern-day woman.

But just like girls have been doing since time began, I fell in love.

When he asked me to marry him, the answer was an enthusiastic yes!

And so I became his wife.

Later, after we’d been married for a while – months and months, if not a year or two – I came across the most surprising Scripture.

Here’s what it said:

Now surely I’d read that same verse hundreds of times in the many years I’d attended church and studied in seminary.

But it might as well have been the first time I’d seen it.

I stared at the man who was busy unclogging the kitchen sink. Might as well have been the first time I’d seen him too.

I looked back down at the Bible.

Then back up at him.

And I realized that God was talking to ME.

God was telling me that  I was to honor him, to look up to him, and to follow him.

And yet this concept went against nearly everything I had absorbed in the previous years.

Because I ‘d learned a lot about self-reliance  and self-respect in my studies and travels.  And I had learned those lessons well.

Okay, not at all.

I loved him. Unreservedly. I could give him my love easily enough.

But now I was supposed to give him my respect too? Such an old-fashioned way of doing things.

I had some serious thinking to do.

No, it was more than thinking. This required some wrestling.

I mean what do you do when the Word of God instructs you to do something that is contrary to all that has been poured into you for so many years ?

And you? Have you wrestled?

It’s because we’ve been informed by the world, rather than by the Bible.

And no one minds so much if we talk about loving him . . .

But respecting him is an entirely different matter. That feels too much like women giving up our rights and giving up ground.

More than anything, respect feels too much like giving up our self.

So that’s why I never “saw” that verse before. I didn’t want to see it.

But God’s truth is timeless. It doesn’t matter what age we live in, what we’ve learned, or what ground we’ve “gained”.  As followers of Christ, we get to follow His Word even if it is completely out of step with the times.

Now I choose to respect my husband. Not because it’s fashionable or popular, but because it is God’s instruction for wives.

Walking by his side for the rest of our days.

And sleeping by his side all the same starry nights.

A modern-day woman who is committed to love –  and respect –  him. 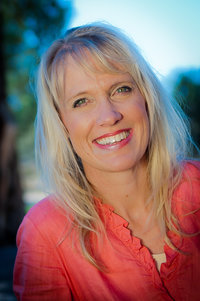 Lisa is the happily-ever-after wife of Matthew L. Jacobson, literary agent and writer, and together they enjoy raising 8 children. Please join her over at Club31Women, a blog for any wife, mother, or sister who is looking for Biblical encouragement and inspiration.

Check out their books –  100 Ways To Love Your Wife by Matthew L. Jacobson and 100 Ways to Love Your Husband by Lisa Jacobson. 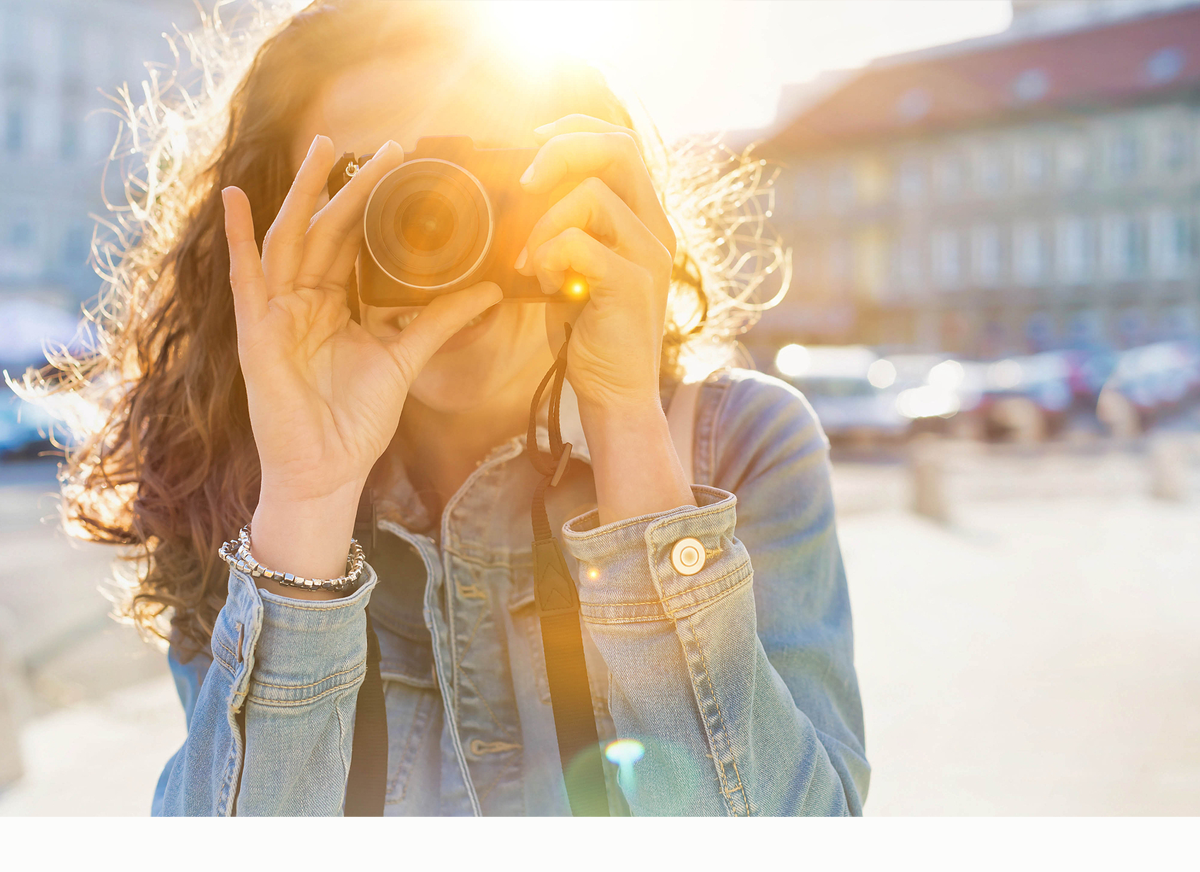 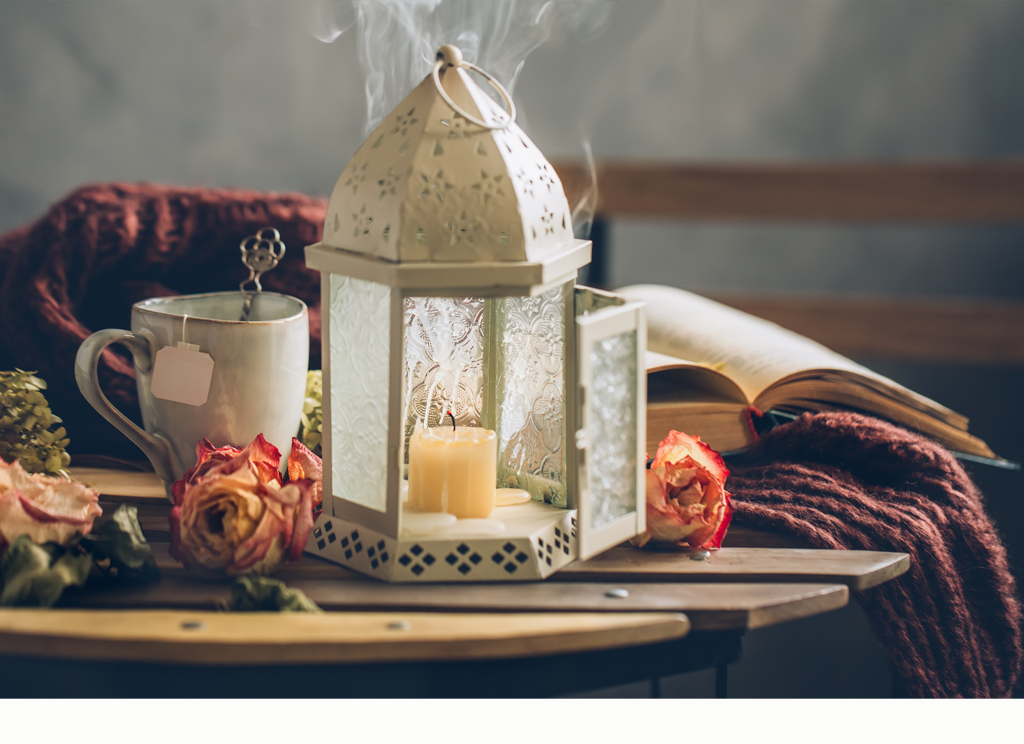 Daily Devotion – Ready for the Coming of Our Lord 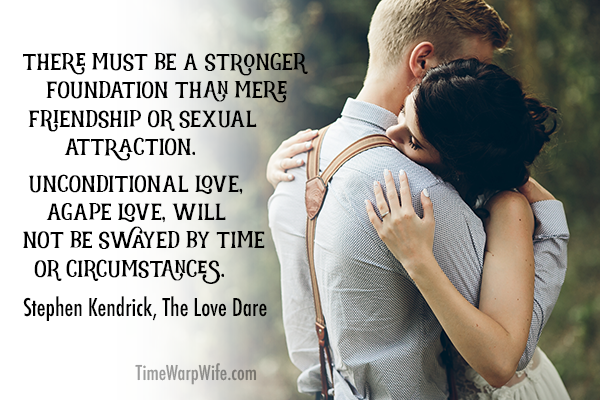