God is victorious in ways that excel the wisdom of man.

In Judges Chapter 7, we see Him pare down Gideon’s army of 32,000 to a mere 300 men before sending them on off to the battle–a battle they won by the way, as God led them to victory!

In Numbers chapter 13, 12 men were sent ahead of the others to spy on the land of Canaan. After 40 days, ten of them returned to Moses and Aaron frightened by the giants they had seen, intimidated by the fortified city, and doubtful they could take on the army. Only 2 of the 12 men remained faithful, as they believed in the power of God despite the things they had seen.

And so we see, God uses foolish things to shame the wise and the weak to shame the strong. He uses the small, the flawed, and the few to further the gospel, so that through our weakness His grace might abound.

If we’re truly grounded in Christ, Satan will certainly tempt us, he’ll torment and try, but by the power of God he won’t be triumphant in tearing us down.

Read Judges chapter 7 where see see God paring down Gideon’s army. See how the wisdom and power of God excels that of man as Gideon’s army goes on to defeat the Midianites. 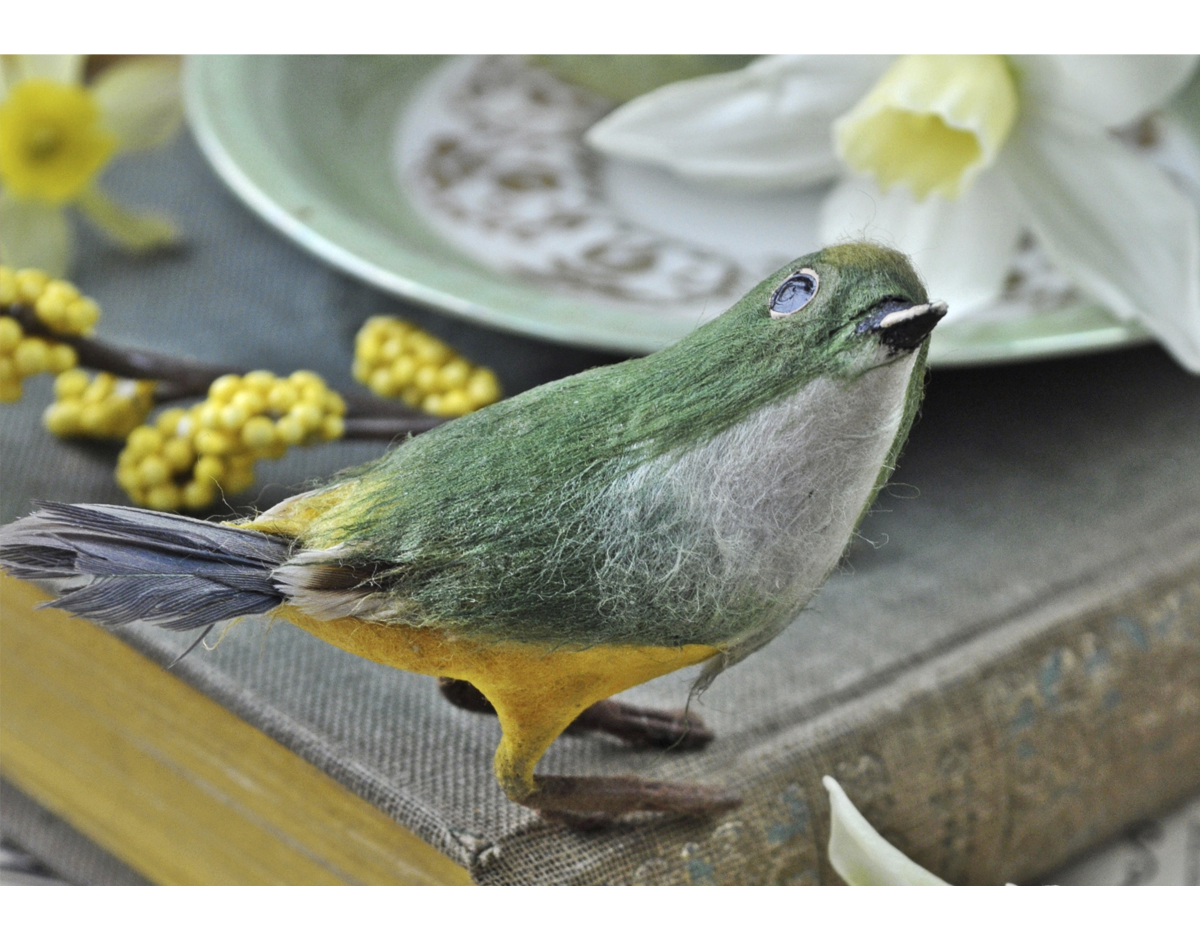 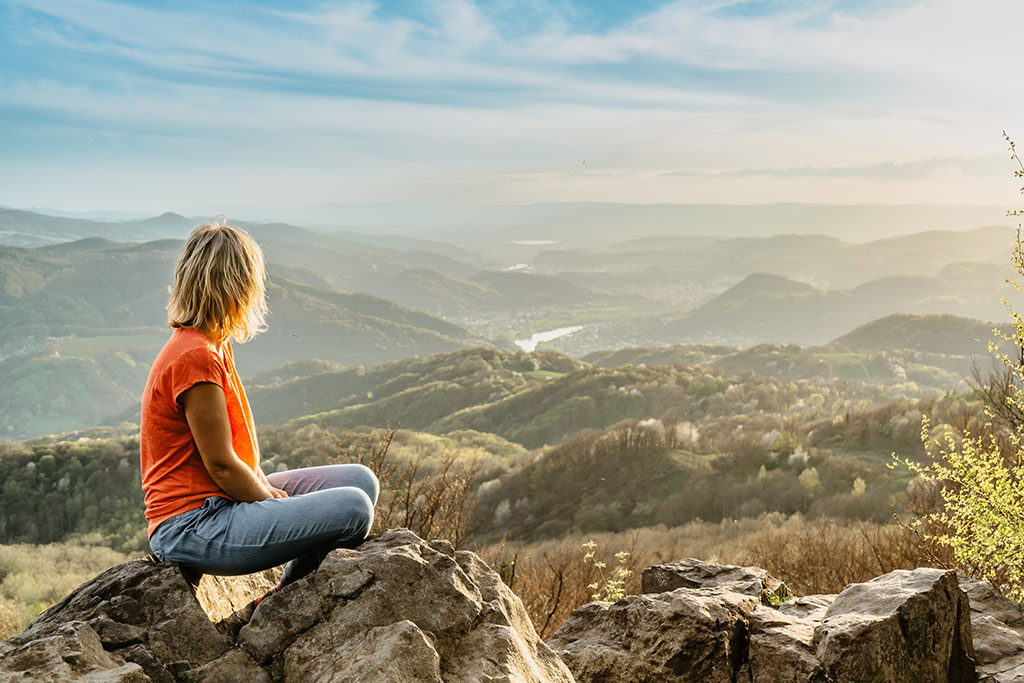 Daily Devotion – Walking With God In The Valley 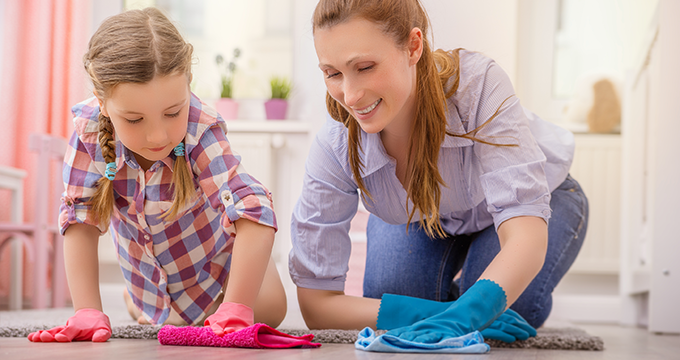