Note to readers… the wait for this next study is long, and hence I’ve been missing you here. Last night, Michael and I sat down with Pastor Dan, his wife, and our Messianic Rabbi friend, Alon. We enjoyed a beautiful evening digging into the Word and studying scripture, while Alon taught us about Isreal and God’s people there. He lives by the Sea of Galilee, which was incredible in and of itself. I could have lingered all night, but we all needed sleep.

I asked them to pray for this blog. I asked for encouragement and wisdom. I told them about you and our journey over the years. At the end of the evening, Pastor Dan prayed for this ministry and Rabbi Alon, spoke a blessing over me from Numbers 6:22-27. How beautiful it was to hear those words in his native tongue.

I woke up inspired, refreshed, and more focused than I have been in years thanks to the power of prayer. So, I’m here today writing the first of what I hope will be many devotions. Yes, we will be covering the book of Ruth and I’ll have details for you when that study is ready, but for today, and as God continues to lead I pray you’ll be inspired by these words that He’s placed on my heart.

P.S. Click on the bold words within the post to discover a new feature on this blog. 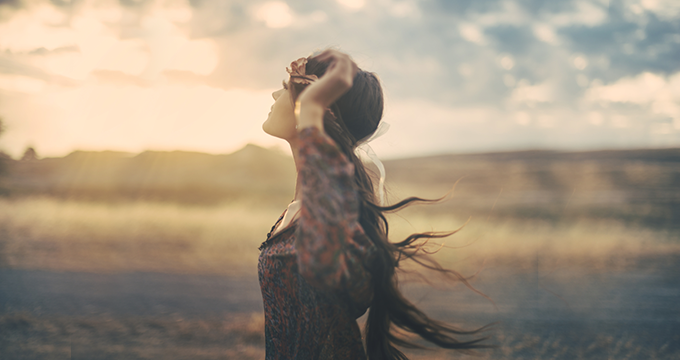 A few weeks ago I had myself an anxiety attack. A full out knee-knocking, heart-pounding, mind-racing moment when all I wanted to do was crawl back into bed and stay there, for a decade or two. I’d never experienced fear like this before–at least not physically. But there I was pacing the floor, gasping for air, and desperately needing a hug.

Shortly after, Michael came home, and as per usual he brought light to my life. You see, my husband has a way of comforting me. He’s like a tub of Rocky Road ice cream at the end of a horrible day. He’s thick-skinned and wise, taking difficulties in stride while I’m more of a mull-it-over-until-I’m-terrified kind of girl–or at least I was that day.

We prayed together, and while I decided to leave it all in God’s hands I didn’t quite follow through. Day two was bad, and day three even worse… I was facing a giant and wasn’t prepared.

You see, confrontation is my Achilles heel. You can throw pretty much anything at me and I’m rock solid, but tell me that someone is angry at me, and I fold like a dollar store lawn chair.

It’s not good. Trust me, I know. The Bible is pretty clear when it comes to the topic of fear and trusting God in ALL situations, yet somehow spiders, heights, snakes, roller coasters, and angry people find a way to wiggle their way in and disrupt our otherwise peaceful lives.

The good news is that there’s hope. There’s grace. And there’s growth to be had when we face our fears God’s way. But how? What is God’s way? How do we gain a sense of peace in the midst of a storm?

There’s Hope to Be Found 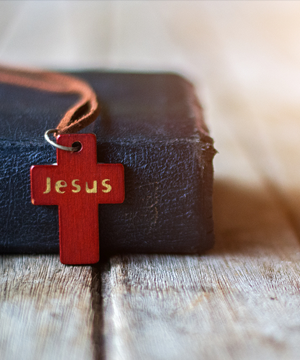 There’s hope to be found, and it’s rooted in the wisdom of God. Once I was able to grab hold of this truth, I was safe. Within seconds I discovered a sense of peace. It didn’t matter who or what I was facing because I knew I would be alright. This truth was life-changing for me,  and in fact, I’ve been at peace over this situation for several weeks now. Paul talks about this all-surpassing power in 2 Corinthians 4:7-9:

“But we have this treasure in jars of clay to show that this all-surpassing power is from God and not from us. We are hard pressed on every side, but not crushed; perplexed, but not in despair; persecuted, but not abandoned; struck down, but not destroyed.”

Did you catch what he said there? This all-surpassing power is from God–not from us. This feeling of peace and this heightened level of courage doesn’t happen because we’re mighty, thick-skinned, or wise. It comes from Jesus Christ and our reliance on Him.

At that moment when your knees are knocking and your heart is pounding, take a breath and fix your eyes on the unseen power of God. Take your eyes off of your temporal stress, and remember that there’s an eternal plan at hand. This next part was key for me: It doesn’t matter what the outcome of your situation will be. Whether things turn out good or they turn out (seemingly) bad, we can rejoice because God is in control at all times. Amen?!

I used the word “seemingly” there because any and every outcome is good when we put our lives in the hands of God. It might not feel good. In fact, the results often sting, but regardless of how it might seem, God is working behind the scenes and only wants the best for us.

Esther’s Response to Her Fears

I got to thinking about Esther and the great sacrifice she made for the Jews. When she got word that Haman was plotting to kill her people, her cousin Mordecai urged her to go see the king. Times were different back then for royal families. Anyone, including a queen, who approached the king without an invitation put their life at risk.

In fact, according to the ancient historian Josephus, the king had made a law that when he sat upon his throne, none of his people should approach him unless they were called. Men with axes in their hands stood around his throne in order to punish any that approached him without being called. (Jewish Antiquities, Book 11, Chapter 6, 205)

Esther responded, “All the king’s officials and the people of the royal provinces know that for any man or woman who approaches the king in the inner court without being summoned the king has but one law: that they be put to death unless the king extends the gold scepter to them and spares their lives. But thirty days have passed since I was called to go to the king.” (Esther 4:11, NIV)

Once again Mordecai pressed her, reminding her that perhaps this was the very reason she was at the palace in the first place.

Esther replied, “When this is done, I will go to the king, even though it is against the law. And if I perish, I perish.” (Esther 4:16, NIV)

And finally, I’m sure you remember the story of Jesus walking out on the water. Matthew chapter 14 tells us that the disciples were out in a boat a considerable distance from shore when a storm rolled in. The wind and the waves were tossing the boat around when suddenly they saw this figure walking out on the lake. They didn’t realize it was Jesus at first, which was terrifying I’m sure, but once he called out to them they realized who it was. Eager to see Jesus, Peter climbed out of the boat and he too walked out on the water. But here’s the thing we need to take note of, the moment that Peter turned his attention away from the Lord and back onto the storm, he started to sink. I knew this, and you probably knew this too, but the question is will we remember it in the midst of our storm?

WORDS TO LIVE BY

And we know that in all things God works for the good of those who love him, who have been called according to his purpose. – Romans 8:28, NIV

Do not be anxious about anything, but in every situation, by prayer and petition, with thanksgiving, present your requests to God. And the peace of God, which transcends all understanding, will guard your hearts and your minds in Christ Jesus. – Philippians 4:6-7, NIV

Darlene’s delightful and inspiring Bible study journal takes you on an exploration through the book of Esther. Insight, encouragement, and thought-provoking questions motivate you to dig deeper into scripture and hold fast to your faith. Click here for more info: https://amzn.to/2uSK356 (affil link) 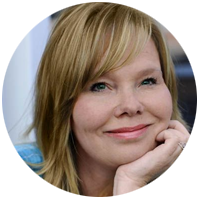 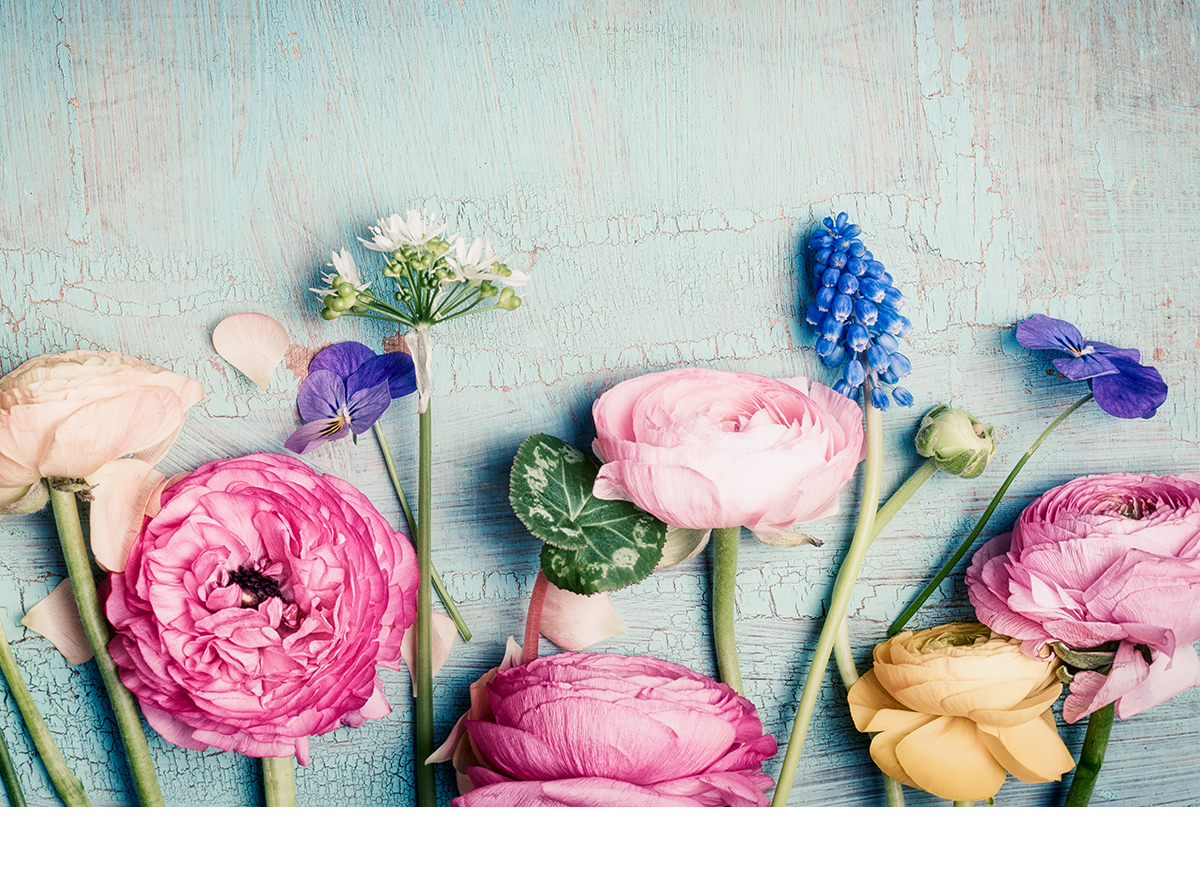 Daily Devotion – Hope Where all Hope is Lost 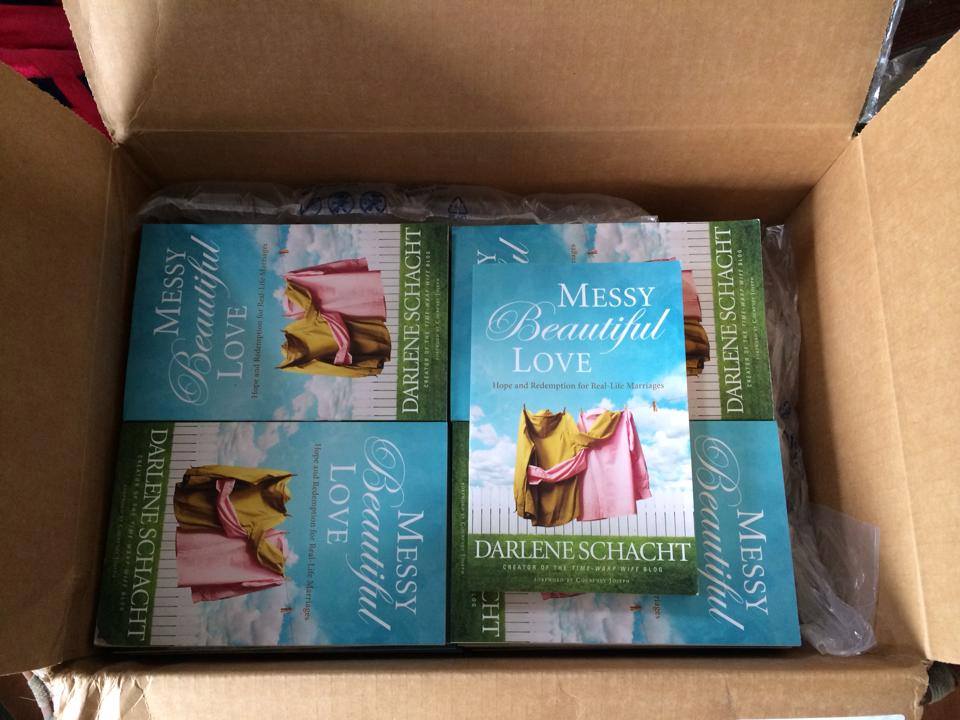 Am I Good Enough, Lord? 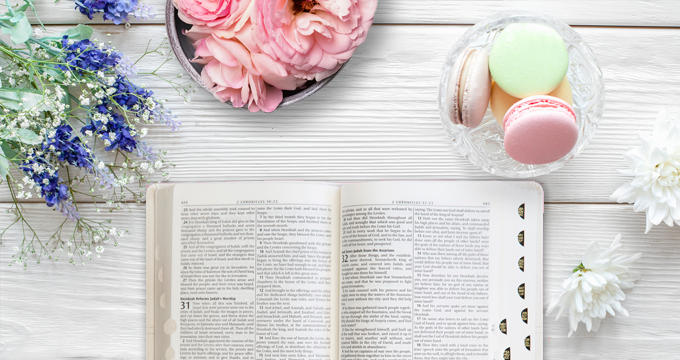