One of the first jobs I ever had was working as a cashier at Kmart. Sporting their teal-colored jacket I was sure to say, “Thank you for shopping our K-Mart.” at the end of every transaction.

After three years, I was good at my job. I knew all of the codes and most of the customers. I rang people through quickly, but even then, we had the odd price check that would slow the line down. Most people were okay with a 5-minute delay–others not so much. And so, over the years I dealt with a number of challenging people.

I’ve come to learn over time that we’ll always meet difficult people. It’s nothing new. Even Paul and Silas were aggravated by a girl who followed them around for days shouting to the people around them (Acts 16).

It’s always been a struggle and will continue to be a struggle as long as Satan is roaming the earth. The thing is, we should never take our cue from challenging people. Difficult people don’t set the tone of our day. What they do is offer us an opportunity to respond with Christ-likeness. No one has or ever will exhibit longsuffering in the way that He did.

How often do we see people losing their temper? If you’re online, it’s a daily occurrence. People are hurt, and they want to lash out. Instead of turning the cheek or responding in love, they’re typing as fast as they can.

May we always be like that lamb which is silent and still in the hands of our Master. Bearing well under pressure. Obedient when our sense of comfort is taken away. Following the map of our Savior Who was loving and kind to those that hurt Him the most. He could have done more, He could have said more, He could have fought more, but He chose the path of longsuffering that they too might be saved.

“Father, forgive them,” He said, “for they do not know what they do.”

Read Isaiah 53:7-9 where we see longsuffering exemplified in the character of Christ. 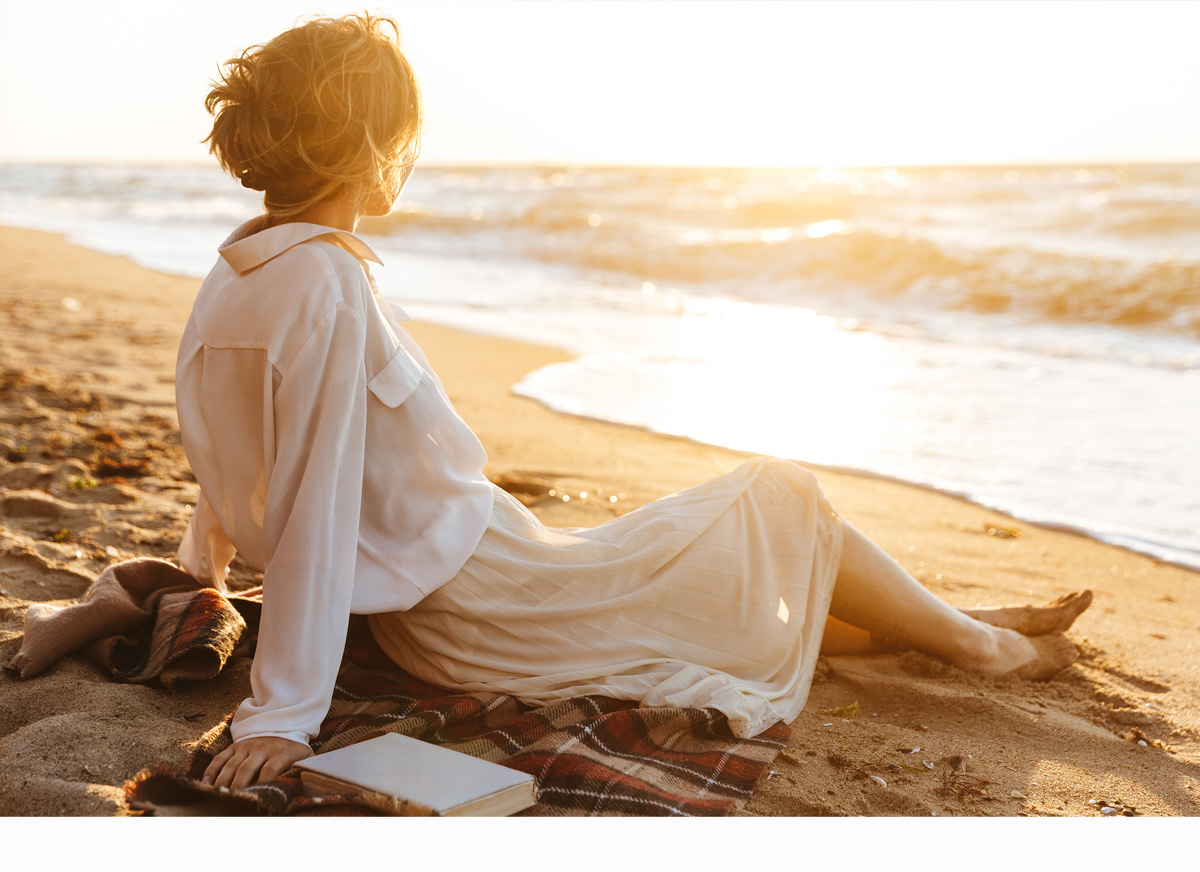 Daily Devotion – Finding Rest in the Midst of This Momentary Affliction 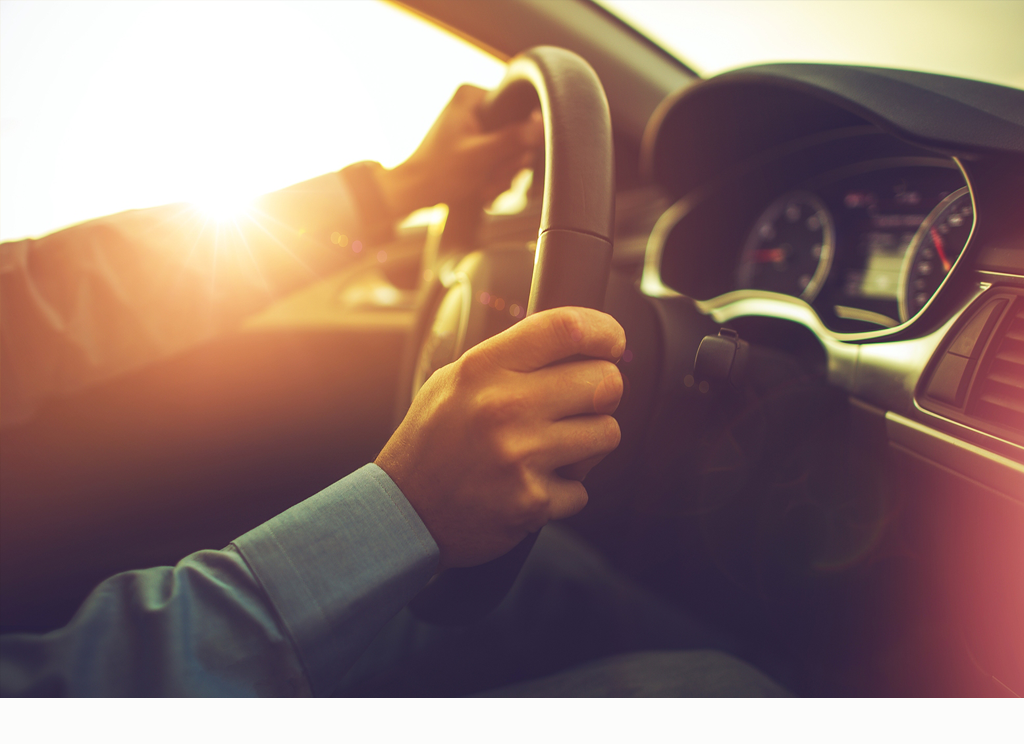 Daily Devotion – We Listen, He Guides 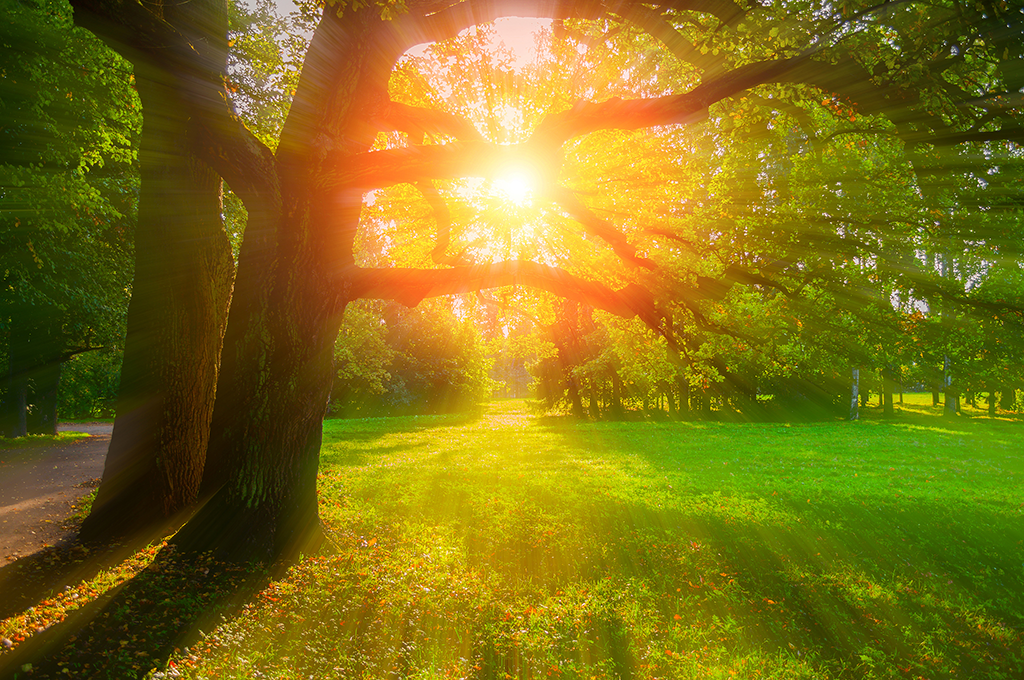 Today’s Devotional – Light is Life to My Soul