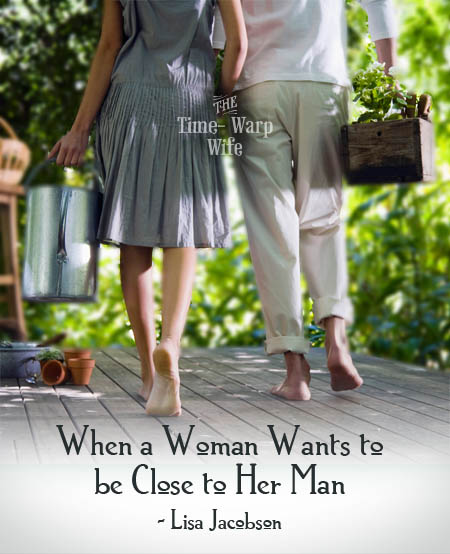 A good friend recently confessed something to me.
She struggled with jealousy.
Of me.
Really…jealous of me?? How could that be? We’ve been friends for many years and she knows I’ve had my share of grief and trials. Nothing overly amazing in my life.
What was there to be jealous of?
Then she came out with it: she was envious of the kind of husband I had. She wished hers was more like mine.
????
I could only stare at her. I sure didn’t get it.
So she clarified. She couldn’t help but notice how much time my husband and I spent with one another. The two of us are often found together – working in the yard, out on a walk, over at the cafe, or maybe standing in line at Costco.
But always together.
It wasn’t like that with her husband. The two of them lived functional, but basically separate lives. And she wished they had what we had. If only they were as closely connected as we were. If only her husband was like mine.
Now it was my turn to confide.
All that time we spend together? It’s not only him.
It’s me.
Yes, it’s true. I’m nearly shameless when it comes to orchestrating time together. Any excuse will do. I’ll do whatever I can – to get close to him.
This used to bother me. Bug me. Discourage me. But it doesn’t anymore. I came to realize that I’d rather be together with him – even if that was my doing – than to be apart.
So it can be up to me to make the move.
If I smell coffee brewing in the morning? (That man wakes up waaaay to early, if you ask me). I’ll drag myself out of my comfy covers to have a cup with him before he dives into his work.
Close to him.
If he’s off to run errands, I’ll run out to the truck and ask if I can come along. He gives me a grin and tells me to hop on in. Who cares if he’s only going to the farm supply store? It’s a Chicken-Feed Date and I’ll take it.
Close to him.
If he’s working in the garden, I’ll throw on a pair of old jeans and join him out in the green bean patch. We both weed. I talk the entire time. And he listens (I think).
Close to him.
And if it’s the end of the night and he announces that he’s heading to bed? Well, I’ll give him a wink and tell him to wait up, ’cause I’m coming too.
Really close to him.
I just want to be close to my man.
Now at this point there might be a few of you who’re about ready to yell. Something like, “SO WHERE IS THE GUY IN ALL THIS?” I hear ya. But after thinking it through, I’ve concluded that we shouldn’t worry so much about the man’s side of this thing. Let’s simply focus on ours. (Maybe there’s a post for him over at Time-Warp Husband. Where is that site, anyway??).
Because really? I’m married to a good man. And you probably are too. But he doesn’t always think the same way I think (why would I want to pick up chicken-feed with him?). Or feel the same needs in the same way I feel them.

Yet it doesn’t bring us any closer together if I fuss and fume at him. So instead of resenting him, I’d rather be the one to make the move if it comes down to it. And so I do.
Maybe you’re wishing you and your husband spent more time with one another? That you were better connected? Closer?
Sometimes it’s the woman who gets to make the move toward her man.
So why not move in closer to him.
Real close.
In His grace,


Pssst…
I’m over at The Better Mom today sharing a post called, “Why Marriage is Like a GPS.” I hope you pop in over there and say, hi!
Darlene 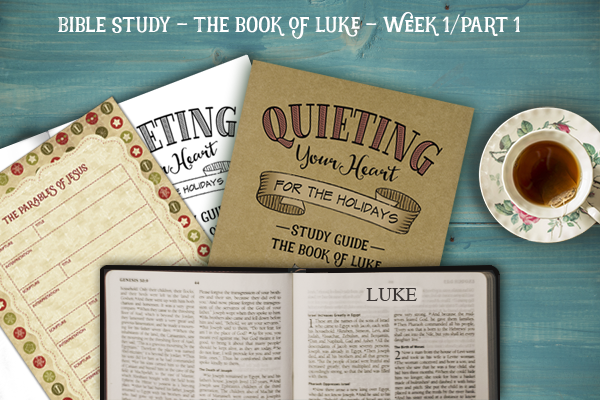 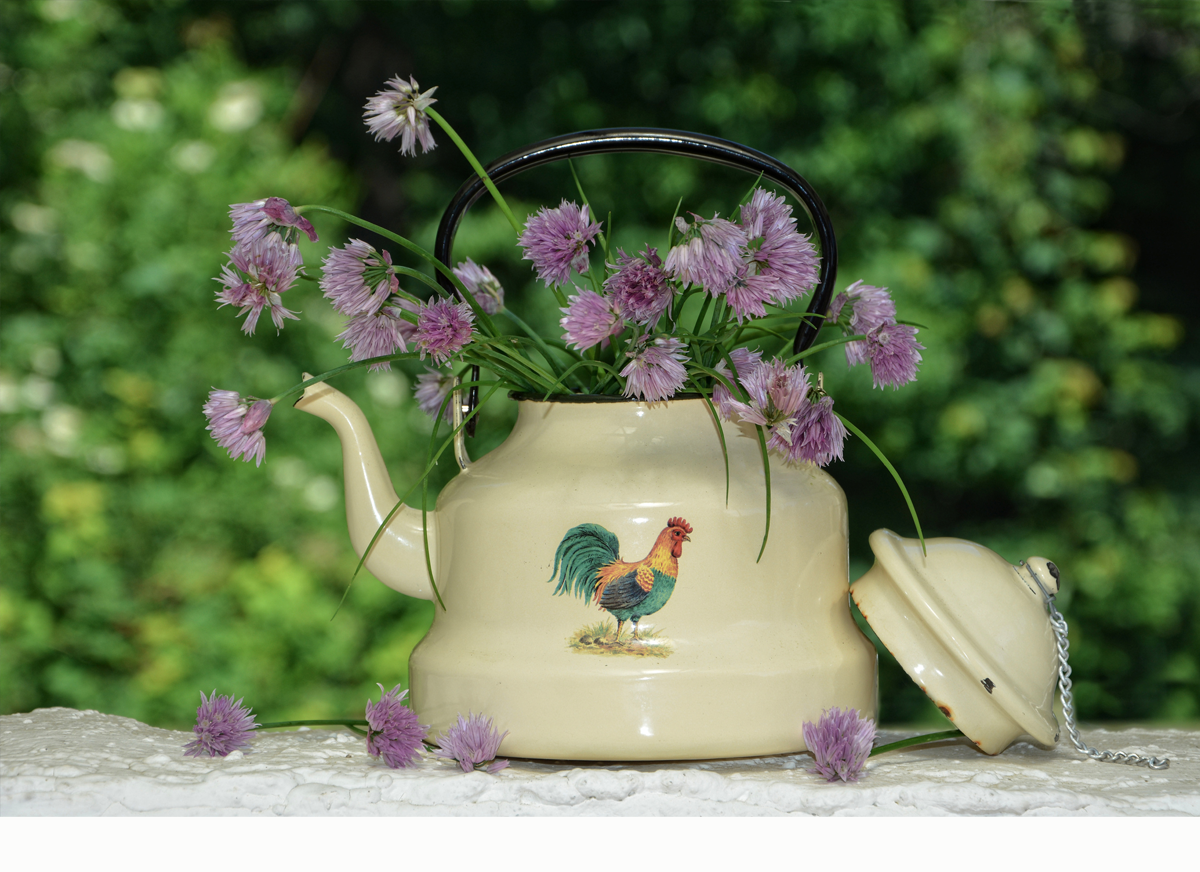 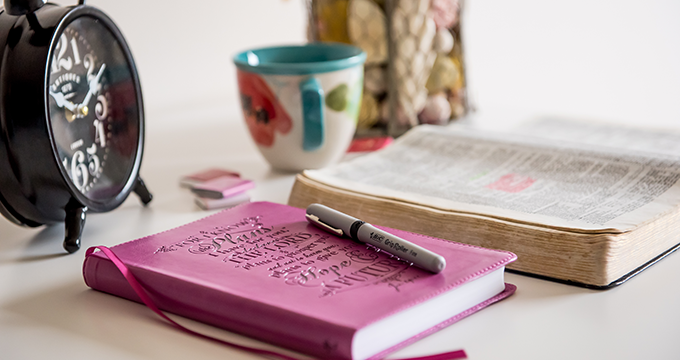