26 years ago this week, I stood at the front of his church. It was Valentine’s day, which is why I was all dressed in pink. Pretty in pink, I like to think.

Michael sat near the back with his friends. Little did either of us know that one day, we’d be man and wife, “Mom and Dad.” It wasn’t until months later that we started to see God’s plan unfolding. Two lives came to a crossroad. Neither of us saw it coming, but my guess is that God had it planned all along.

He works in mysterious ways.

Throughout history God has brought couples together in a number of ways. And why wouldn’t He? After all, He’s the author of romance and in fact He is love.

More important than romance however, is when two intersecting lives work together to bring glory to God. Those are the best love stories, and the one’s worth talking about.

Let’s dig into scripture, and talk about six couples that stand out from the crowd. Of course there are more than six–many, many more–but if I touched on each and every one of them this post would be endless. Couples like Abraham and Sarah, Isaac and Rebecca, and Noah and his wife are definitely great couples. But for the sake of space I’ll be touching on 6.

One thing to notice about every marriage in scripture is that love isn’t easy. We read about trials, heartaches, temptation and sin, but we also read about grace and repentance and growth. Marriage isn’t a union of two perfect people, but we serve and incomparable God Who is flawless in every way.

Pick up a copy of my newest book:
The Virtuous Life of a Christ-Centered Wife: 18 Powerful Lessons for Personal Growth 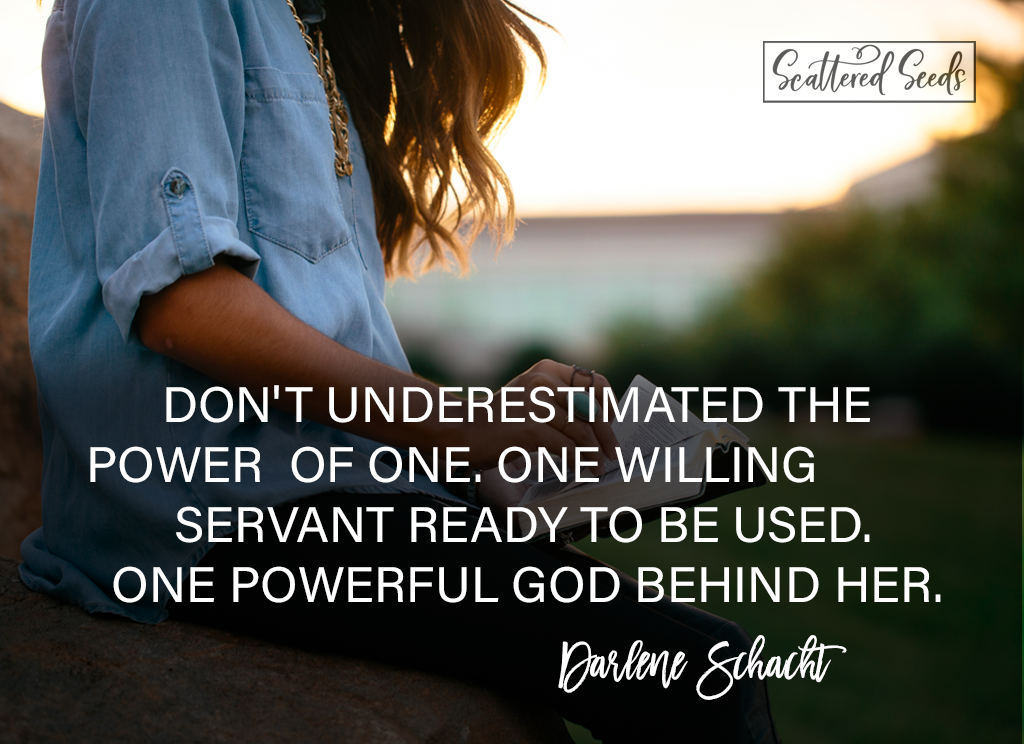 Daily Devotion – The Power of One 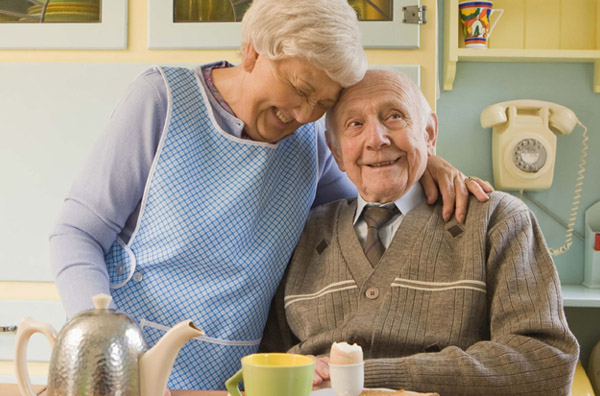