Drawn from My Archives

I was speaking to a friend the other day who was struggling with this quickly changing world.

“It doesn’t make sense.” She said. “Why would God bring me this far, and then take it all away?”

“Could it be,” I asked her, “that God has brought you through this for such a time as this?”

Could it be that the real reason you are where you are today is because God has a purpose for this journey? Could it be that everything we thought was best for us was merely God’s way of unfolding His plan?

I’m reminded of Esther, a young Jewish girl who won the adoration of a King. Her journey led her to the throne as Queen of Persia, but that’s not where it ended for her. God had placed her in the kingdom for a purpose which led to the salvation of the Jews.

Note the words of her uncle Mordecai. “And who knows but that you have come to your royal position for such a time as this?”

Remember that wherever God has called you to be, whether it is in a position of employment, unemployment, royalty, or poverty you have an opportunity to be of service to God.

A problem arises when we’re too self-centered to be Christ-centered. Any time we’re too caught up in what we’re gaining or fearful of what we’re losing, we’re missing an opportunity for God to work in us and through us as only He can.

“To miss a kingdom assignment because we’ve become too caught up in our personal kingdom is one of the greatest tragedies we could ever face.” Dr. Tony Evans

Read Esther chapter 4 to gain a deeper understanding of her story and her conviction to lay down her life for the lives of her people.

And whatsoever ye do, do it heartily, as to the Lord, and not unto men; knowing that of the Lord ye shall receive the reward of the inheritance: for ye serve the Lord Christ. – Colossians 3:23-24 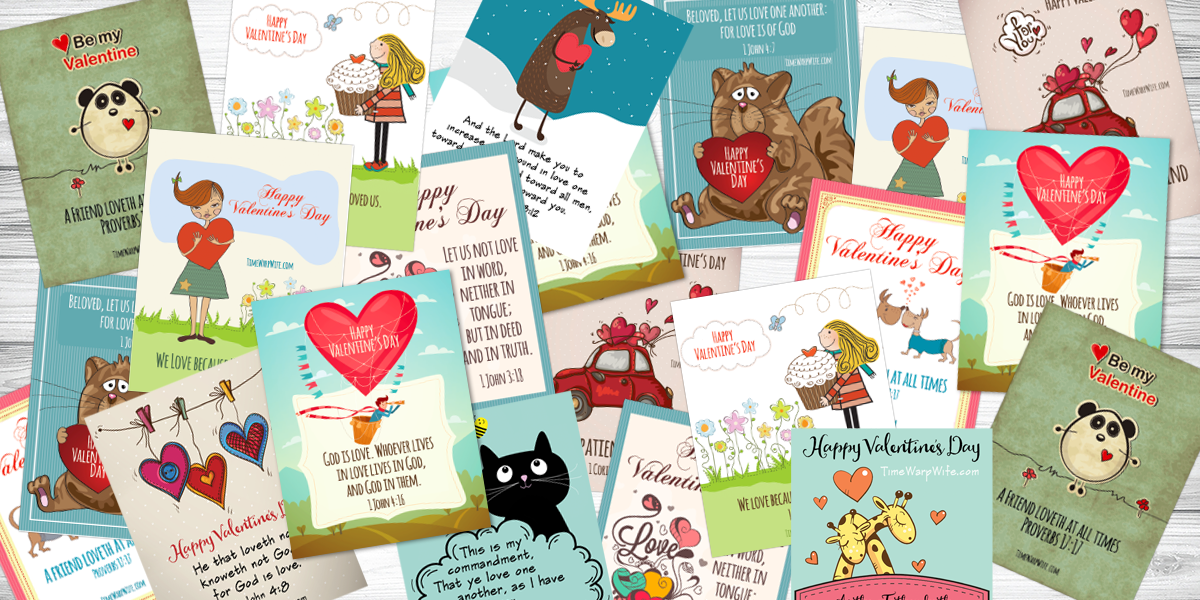 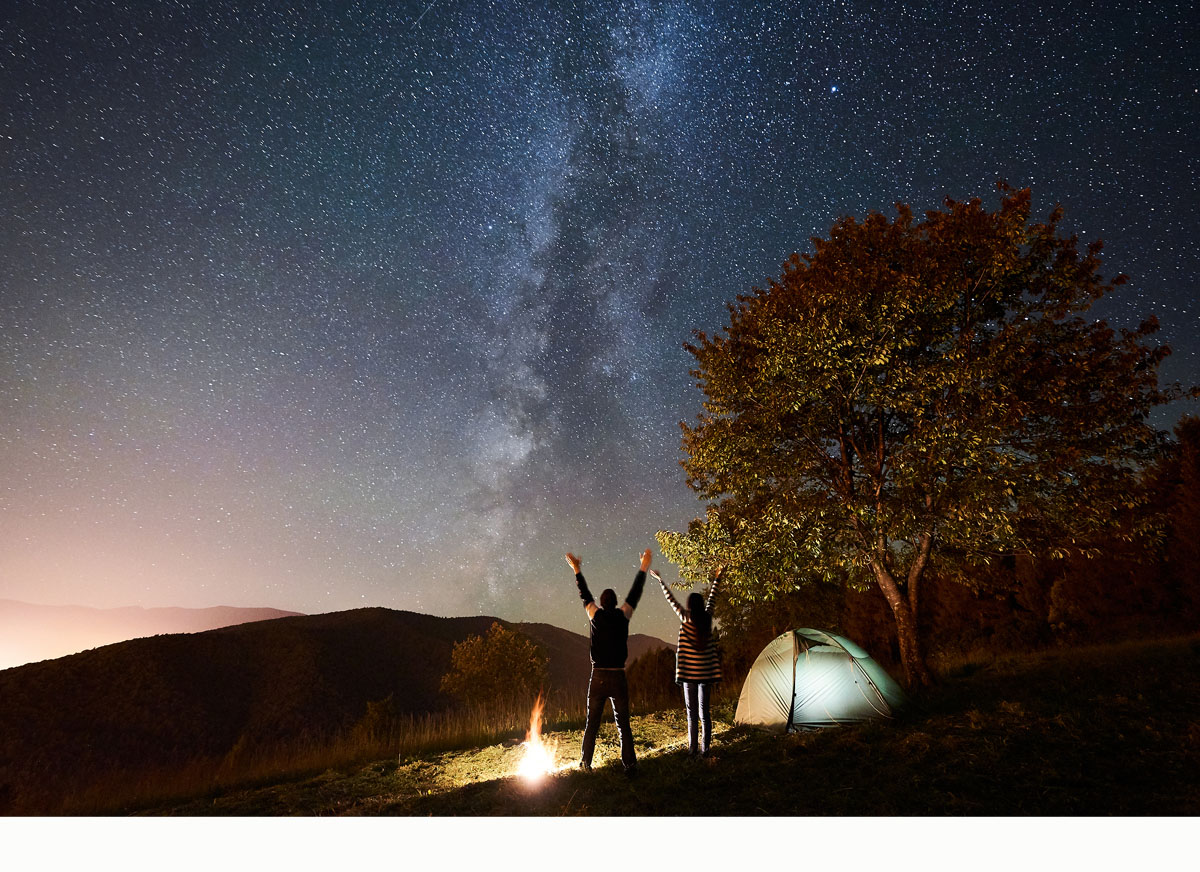 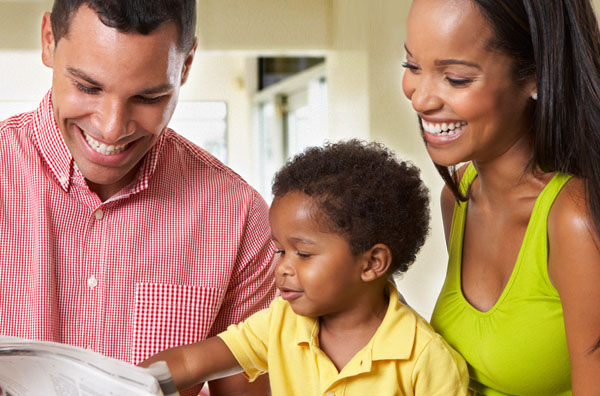 Who Are You Behind Closed Doors?