I started reading Acts this week, and when I got to the part where the 11 apostles chose a replacement for Judas, I got to thinking about Paul, a man who was late to the game.

Paul was different from the other apostles. Not only was he absent from the early church, he was violently persecuting it. In Acts 7, he stood by and watched the stoning of Stephen, consenting to his death. In Acts chapter 8 we see him again, this time going from house to house to drag men and women off to prison. It wasn’t until four years after the church started that Paul was converted and started to preach.

As I got to thinking about him today, I was reminded how even though he was late, he was a vital part of the church. Paul says himself in 2 Corinthians 11:5 that he was not a whit behind the other apostles. If anything he excelled them in ministry.

So, what am I saying here? That it’s never too late to serve God. Some people might say it’s too late to be used or it’s too late to go into ministry. Do you know what I say to that? Look at all that Jesus accomplished in the span of three years.

God doesn’t forget to set his watch or check His calendar–He knows exactly when and how His plan will unfold. God chose to use Paul at the precise moment He did, not one minute sooner, not one minute late.

For we are his workmanship, created in Christ Jesus unto good works, which God hath before ordained that we should walk in them. (Ephesians 2:10, KJV)

Now Available – Abundance: Bearing Fruit for Every Good Work, a Study on the Fruit of the Spirit

Click here for information on our upcoming study. Want a copy of the study guide? Hop on over to Amazon: Click here. (affil. link)

When you purchase a copy of the study guide you’re helping to support this ministry as we share the gospel with over 500,000 women around the world. 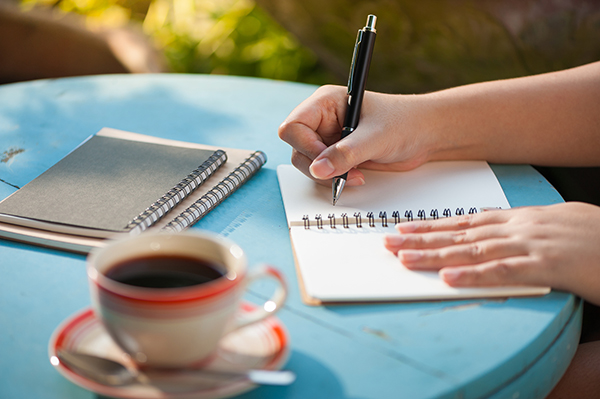 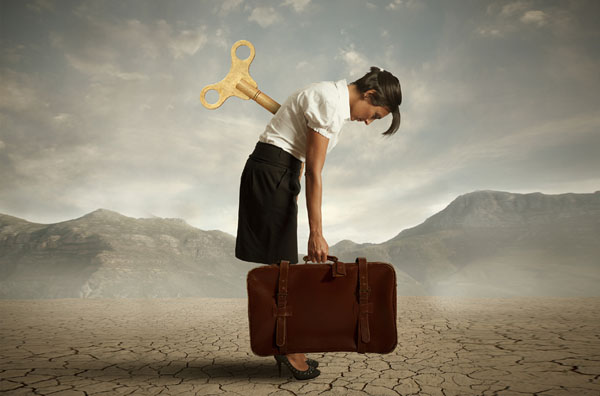 7 Thieves that Rob You of Time 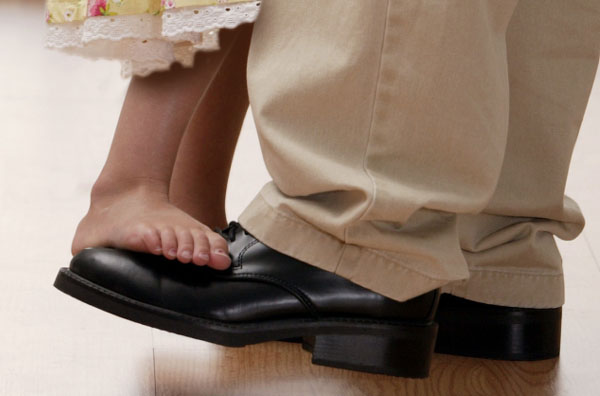 3 Steps to Triumph in Your Trials