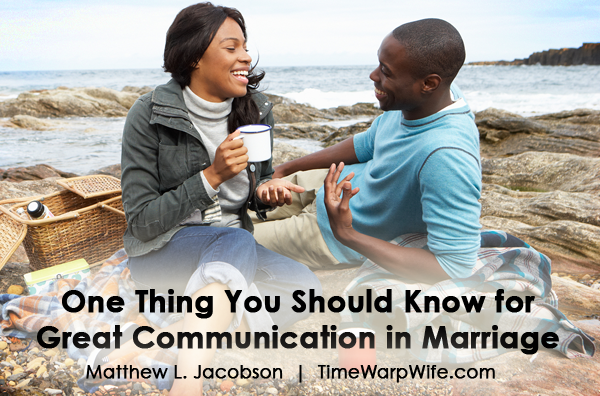 She looked across the room at me with a combination of horror and anxiety.

Frankly, it seemed like a bit of an overreaction.

After all, we had been married for three months and all I said was, “Let’s move to St. Petersburg, Russia.”

That sounds fun, doesn’t it? Why all the fuss? And, why is she so negative about my ideas?

She’s such a planner, always hung up on the minor details.

Lisa spent the next day with her anxiety meter in the red zone, stewing over the Dollar- to-Ruble conversion rate, which clothes she should pack, and what raising children in Russia would be like.

Me? I never gave it another thought because I would never move us to Russia without a purpose and a plan. It’s an interesting idea though, don’t you think?

So, after a long, somewhat intense discussion, she finally understood. You mean, we’re NOT moving to St. Petersburg?

Who needs a game of telephone to bring confusion and misunderstanding (without the humor!) to marriage?

We laugh about it now but it wasn’t funny then. Exile in Russia and about a thousand other ideas struck fear into Lisa’s heart in those early years – not to mention frustration in mine because of her negative responses. We may as well have been speaking Russian to each other.

So, what was happening in our interaction? What is happening in yours? Does the Cold War get revived in your home from time to time?

Communication styles can have a major impact on what we think our spouse is saying. Hearing someone based on one’s own communication style rather than on theirs is bound to lead to trouble.

If Lisa were to say, “Let’s move to Russia,” it would be at the end of her thought and evaluation process, after all the details and contingencies were considered. When I say something similar, I’m floating an idea . . . processing out loud . . . seeing where the conversation will take us. It’s the same process for us both, it’s just that I’m on the front end and she’s on the back end.

Now that Lisa understands this about me, she doesn’t have to be instantly defensive in order to protect herself from random sea changes. Now that I understand her style, I am more careful (a little more careful!) not to drop Idea-Bombs in the middle of her well-planned afternoon.

What is your spouse’s communication style?

The Bible is filled with many simple, profound truths that, if heeded, can spare a marriage much grief. 1 Peter 3:7 says husbands are to dwell with their wives “according to knowledge.”

Take the time to understand your spouse’s communication style.  Then listen to the other person based on what you know about the way she/he interacts and this will have a profound impact on your understanding of each other.

Not only that, but it will bring a measure of peace the next time the visionary in your relationship suggests hitching a ride on the next shuttle to the International Space Station for the weekend.

I have only one word to say about that:  Nyet! 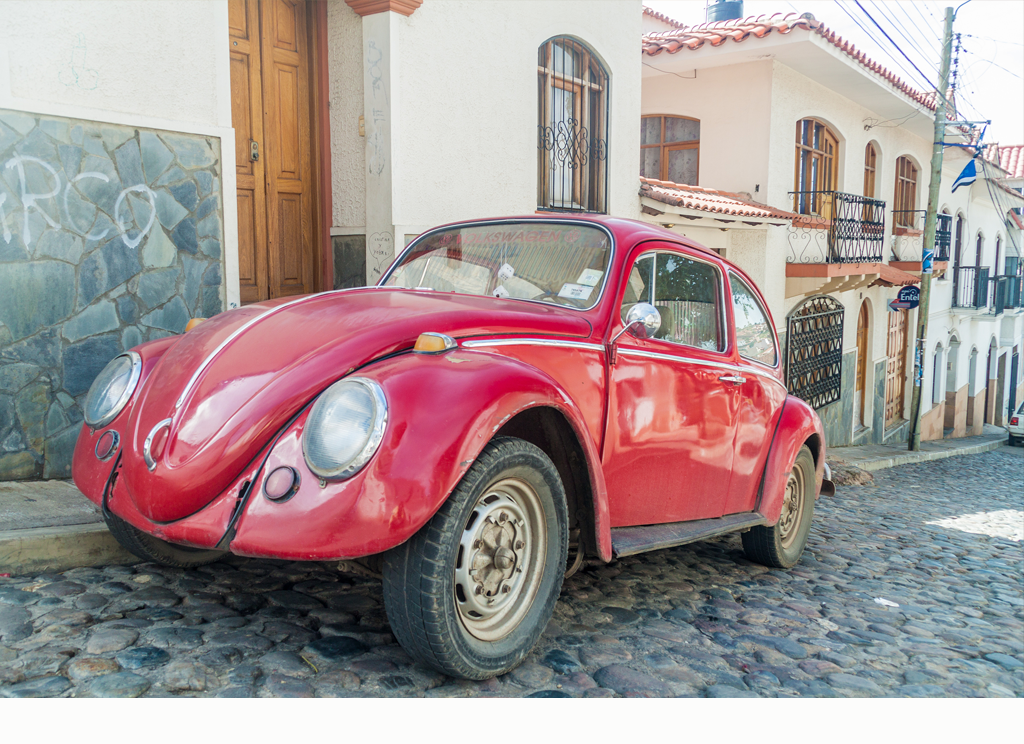 Daily Devotion – You are What You Think Pt. 1 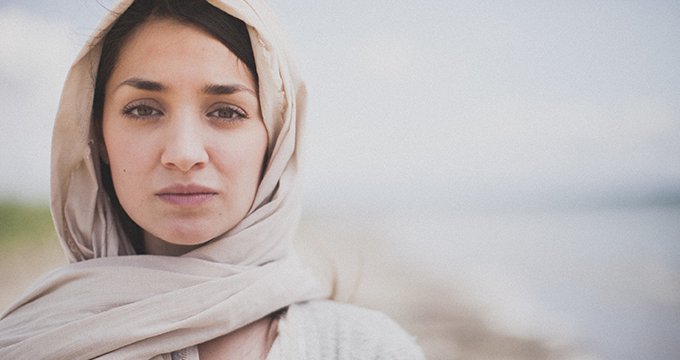 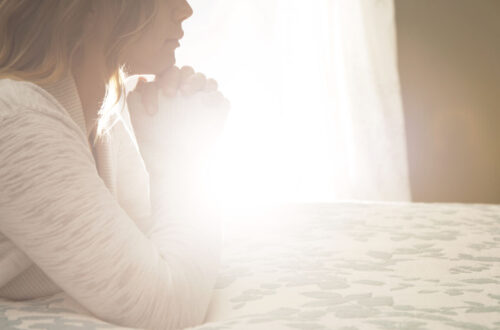 Today’s Devotional – I Pray Because I Love