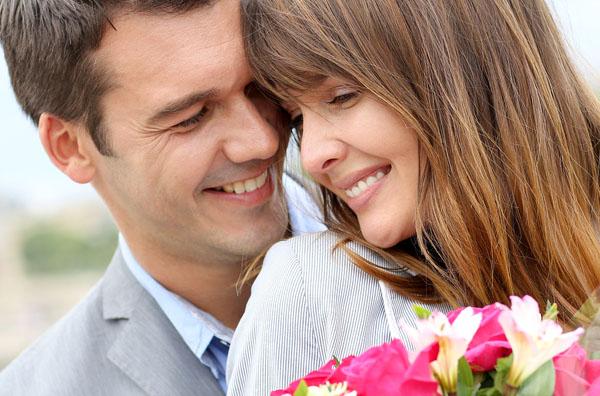 chiv·al·ry (shvl-r)
n. pl. chiv·al·ries
1. The medieval system, principles, and customs of knighthood.
2.The qualities idealized by knighthood, such as bravery, courtesy, honor, and gallantry toward women.
a. A manifestation of any of these qualities.

I read a blog post from the ever-interesting Matt Walsh today.  Good thing too, because I was up against a writing deadline and inspiration was no where to be found. This did it.

Men, on behalf of women everywhere, I apologize that it appears we don’t want to be treated with respect and kindness where matters of everyday life are concerned. I can see how you would think we don’t appreciate having the door held open. Maybe we’ve allowed the culture to speak for us instead of speaking for ourselves. Maybe all this forward thinking has actually put us back a few decades.  Or more.

Last week, Candace Cameron Bure made a remark about submission in marriage.  She said she allows her husband to be *gasp* the leader in their home. Keep in mind that we’re talking about a happily married, successful woman, not some beat down, cowering wife.  That didn’t matter. Before you could sneeze a tweet out, thousands of mocking remarks flooded the Internet.  “Thanks for setting us back a hundred years, Candace!” one woman screamed through her screen.

And we wonder why chivalry is dead. We’ve worked hard for some time to kill it.

If I were a man, I would hesitate to hold the door open for a woman in the culture we live in. I’ve seen men barked at more times than I can count. It makes me sad when I get on the Max train in Portland and see pregnant ladies standing while young, strong men sit and text and tweet and talk. But then again, part of me doesn’t blame them. A gentleman can rarely act like a gentleman in the culture we live in without being seen as a chauvinist, domineering, dare-I-say-it … man.

Since when is it “backwards” for a man to hold the door open for a lady, or carry her groceries or offer her a seat?  Since women decided it was. That’s when.

And that’s too bad—because by denying men the opportunity to act like honorable men, we women miss out on one of the glorious things about being female. (Come on, there has to be an upside to some of the obvious struggles of being female, right?)   When we’d rather get the door ourselves or turn a man who offers his seat to us down just because we’re women, we miss out the opportunity to see love and service, respect and honor in action.

And we wonder why chivalry is dead.

My husband is a gentleman. It’s one of the things I admire most about him. He holds the door open for women all the time, and he is teaching our sons to do the same.  I saw a young man rush to give an older woman his seat on a ferry I was on last summer.  I thanked him. He smiled. His smile said it had been a long time since anyone appreciated his kind gesture.

Sorry, but I don’t blame the men for this.  For the most part, it seems to rest solely on the women.

A woman at a conference I spoke at last summer told me in essence that women don’t act like ladies anymore. To a certain degree, I agree with her.  Heaven forbid if we were to admit we could use some help with that heavy box or that we appreciated the offer of that seat on the subway.

Listen, ladies: if you appreciate a chivalrous man, tell him! If a man holds the door for you, say “thank you!”  If he offers you his seat, say “thank you!” and then, accept it.  Not allowing men to practice these simple acts of kindness and respect has taken us back in time, not propelled us forward.

Men, it’s a good time to step up.  Don’t sit around and wait for women to lead in this area. Hold the door. Offer the seat. Carry the boxes. Allow me to quote Mr. Walsh:

“…chivalry is still essential. Men should carry bags, and hold doors, and pull out chairs, and offer seats to women, not because women are incapable of standing or opening their own doors, but because of what these acts represent — what they say. And what they say is simple: “I am bigger and stronger than you, but I will use my strength to honor you and protect you. I will not hurt you. I will not take advantage of you. I will humble myself before you and serve you.”

Amen. I hope my all five of my daughters date and marry men who share the attitude. As a woman, I appreciate it, because frankly, it’s a privilege to be served. It’s not about equality. It’s about respect and uncommon courtesy, something that is sorely missing in our society today.

Chivalry, come back!  We miss you. And if you see our long-lost friends courtesy and respect, bring them too. We’ll be looking for you. In the meantime, we’ll try harder to make chivalry an obvious choice; we’ll respect and appreciate the actions of the chivalrous men in our lives. 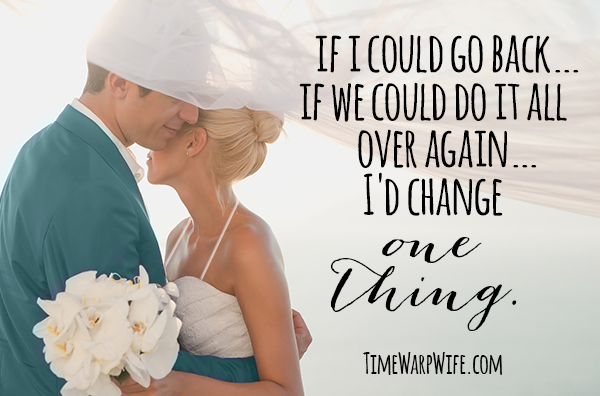 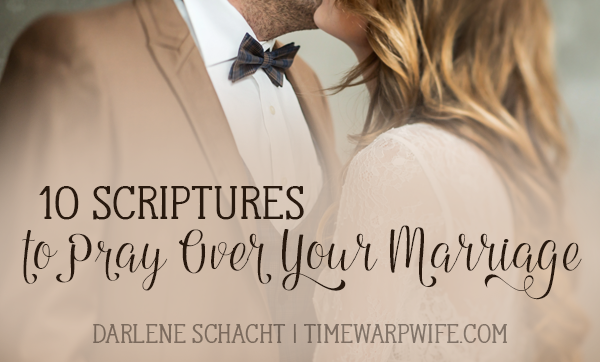 10 Scriptures to Pray Over Your Marriage 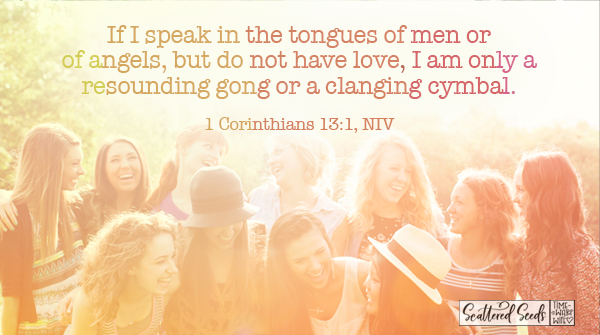 Daily Devotion – The Heart of Evangelism